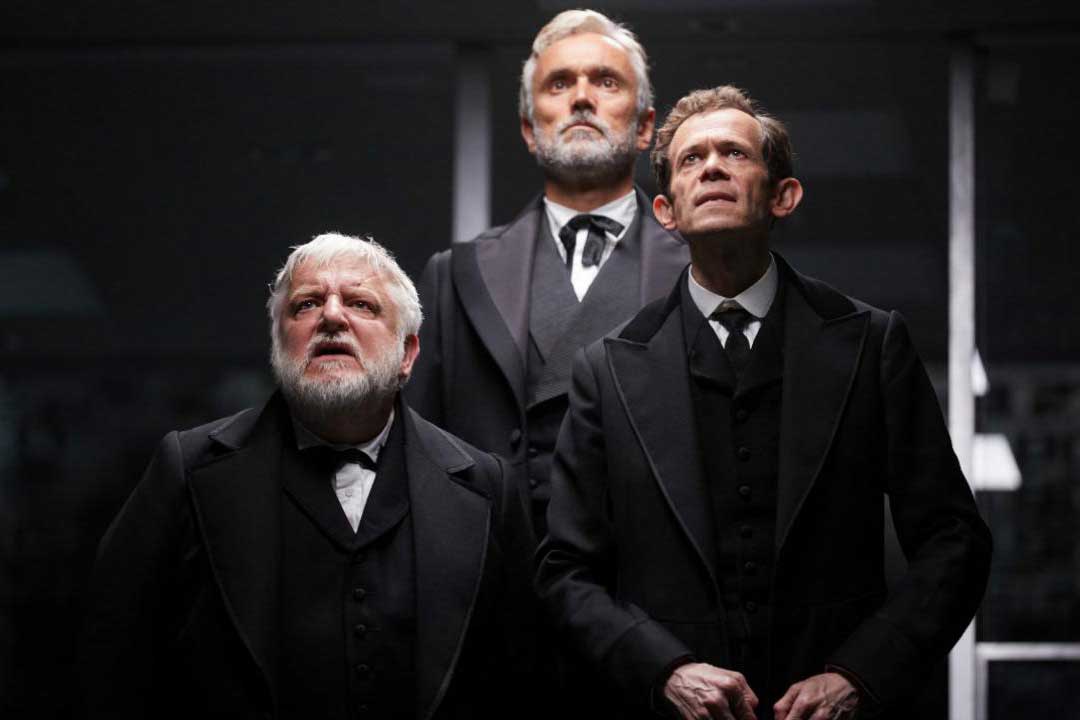 American Conservatory Theater has announced that they will open their 2020-21 season with The Lehman Trilogy, directed by Academy Award, Tony Award, and Golden Globe winner Sam Mendes.

A co-production between the National Theatre and Neal Street Productions, The Lehman Trilogy will play for a limited four-week run from September 11 through October 11 at A.C.T.’s Geary Theater. The production will come to San Francisco after sold-out runs in London, and an engagement on Broadway this March.

The play follows the prominent Lehman family through several generations—a story told in three parts in a single evening. Beginning with the Lehman brothers at a New York dockside in 1844 and following their sons and grandsons to the family’s eventual financial ruin in 2008, The Lehman Trilogy is an American epic.

2020–21 season subscriptions begin on March 16 and a priority list for the season opener is available for sign-up now.