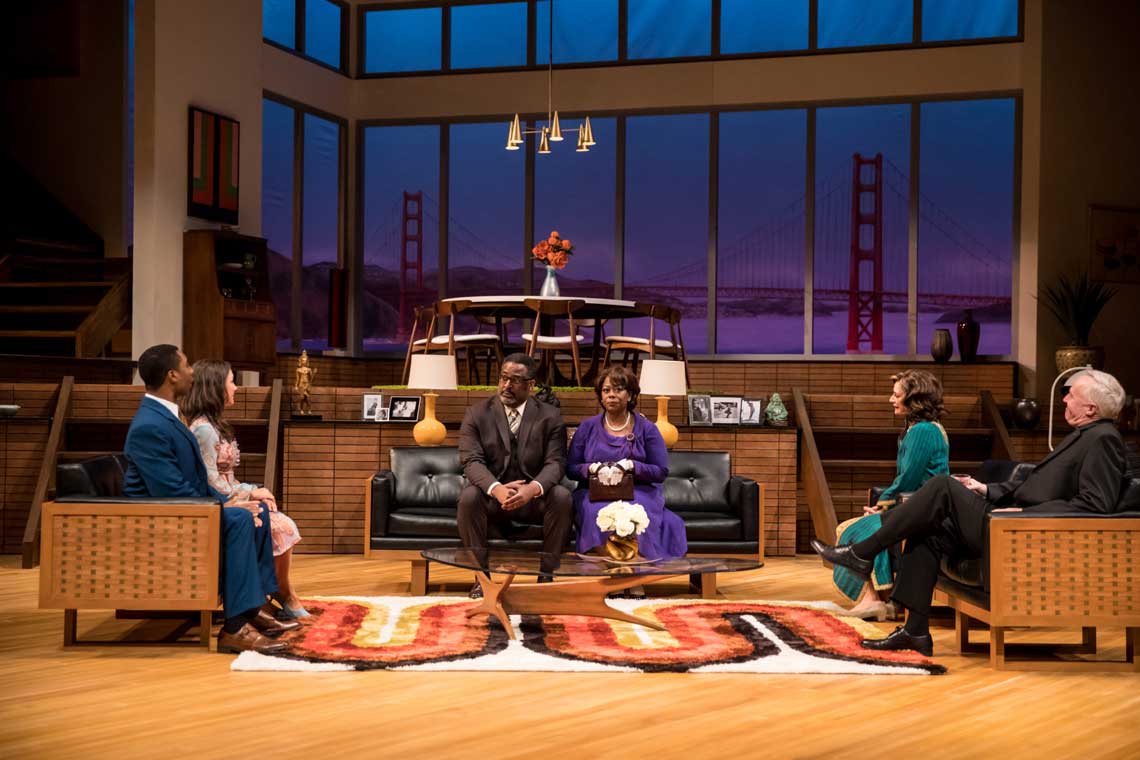 Updated May 4, 2020: This event, originally scheduled to take place October 7–November 1, has been canceled.

This funny and poignant adaptation of the Academy Award-winning film resonates eloquently today, its wit and wisdom capturing the defining conflicts of America’s soul. In 1960s San Francisco, a liberal family learns that its boomer daughter is engaged to an African-American doctor of international acclaim. In the TheatreWorks directing debut of new Artistic Director Tim Bond, the parents of both lovers confront America’s lingering prejudices with heart and humor, wondering who will share the dinner table of tomorrow. 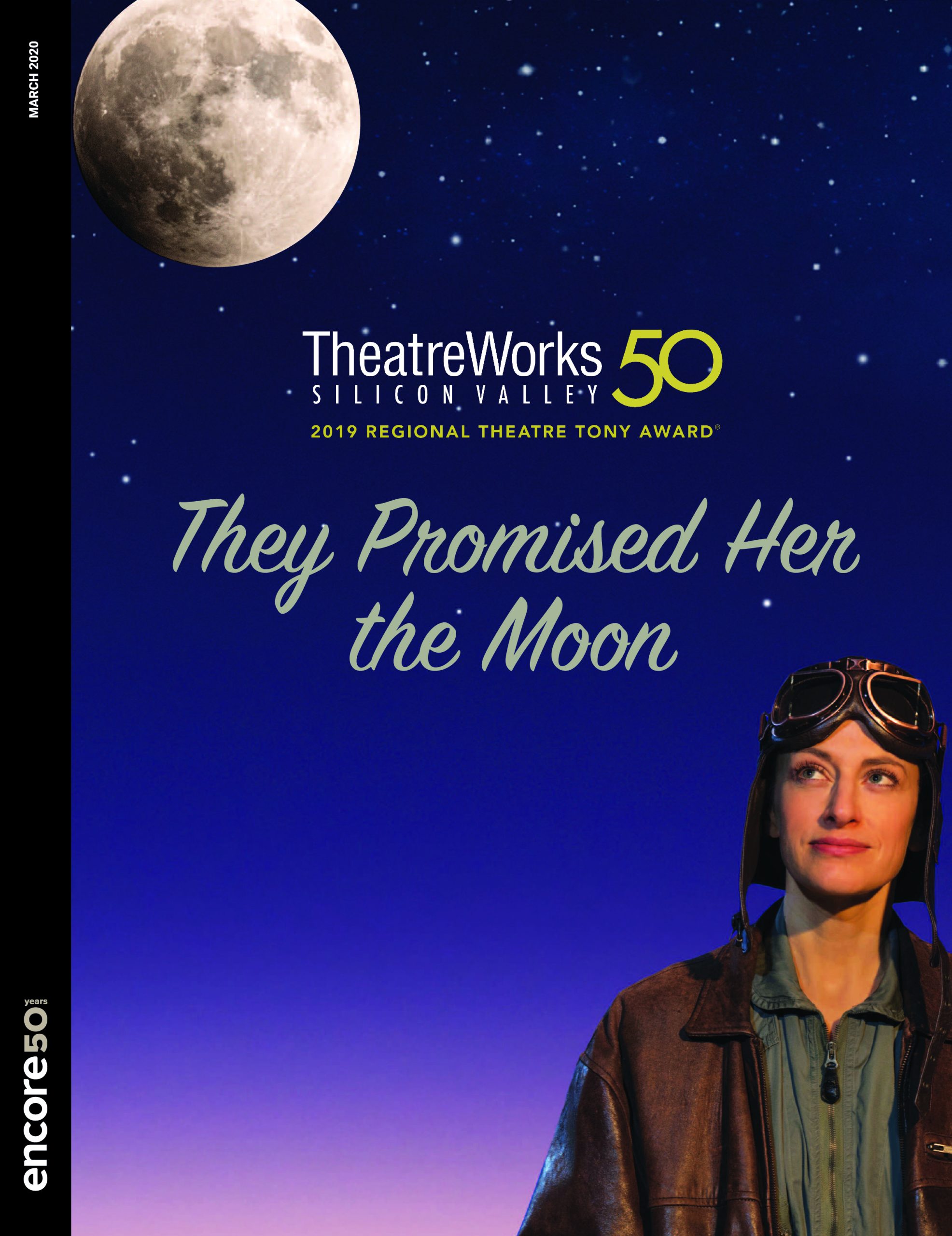 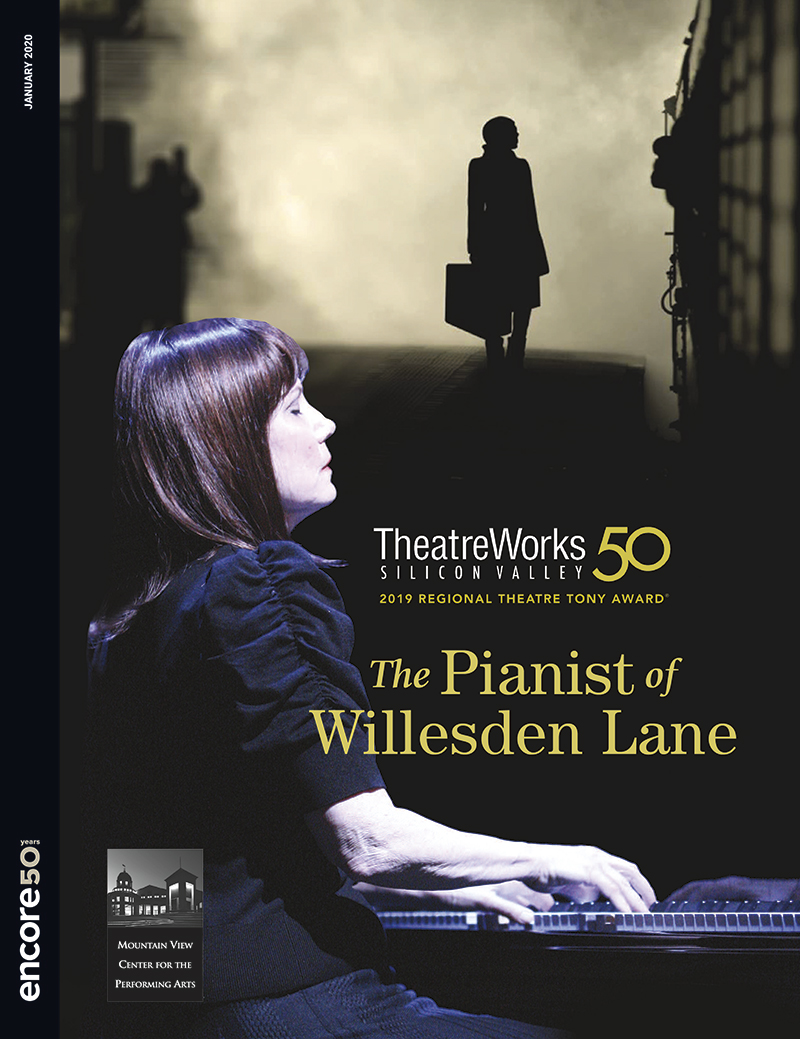 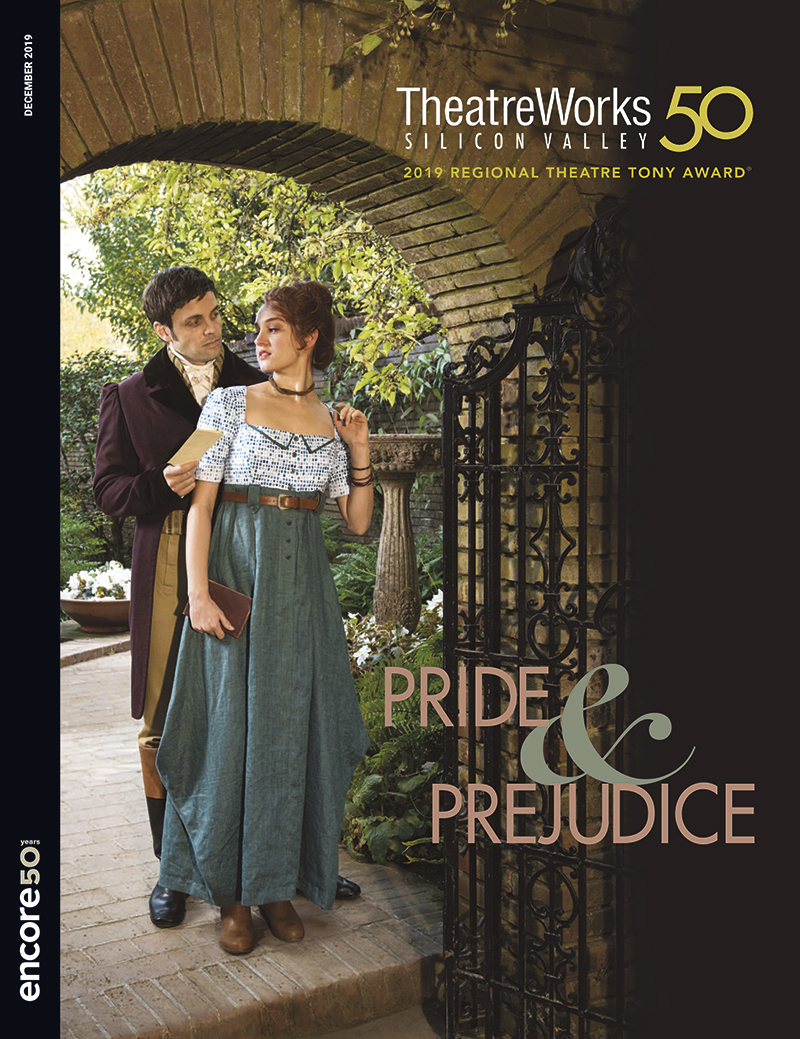 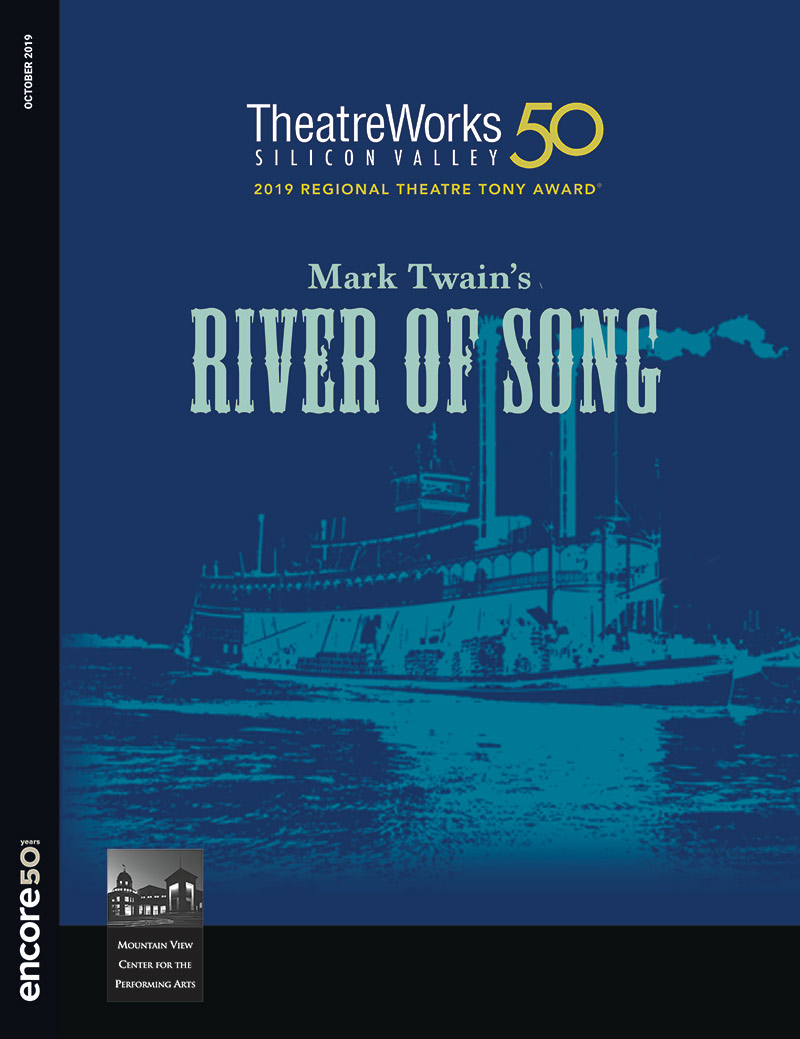 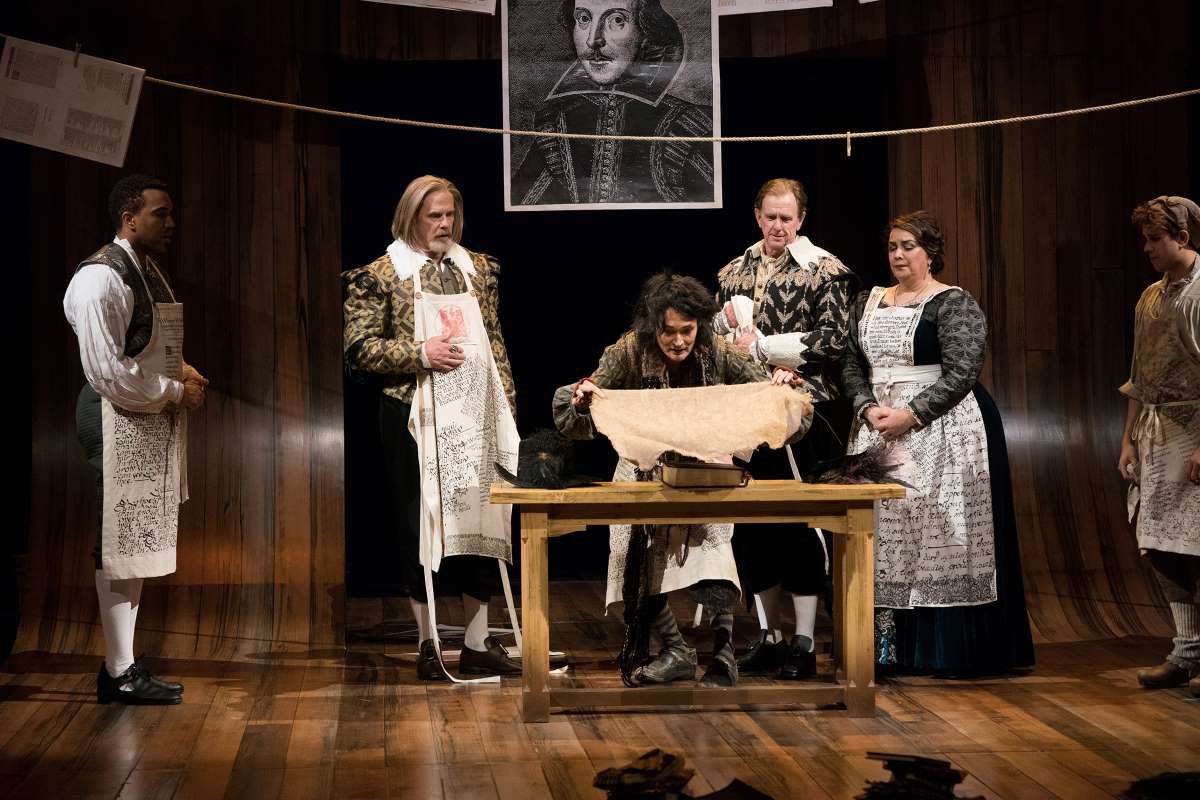 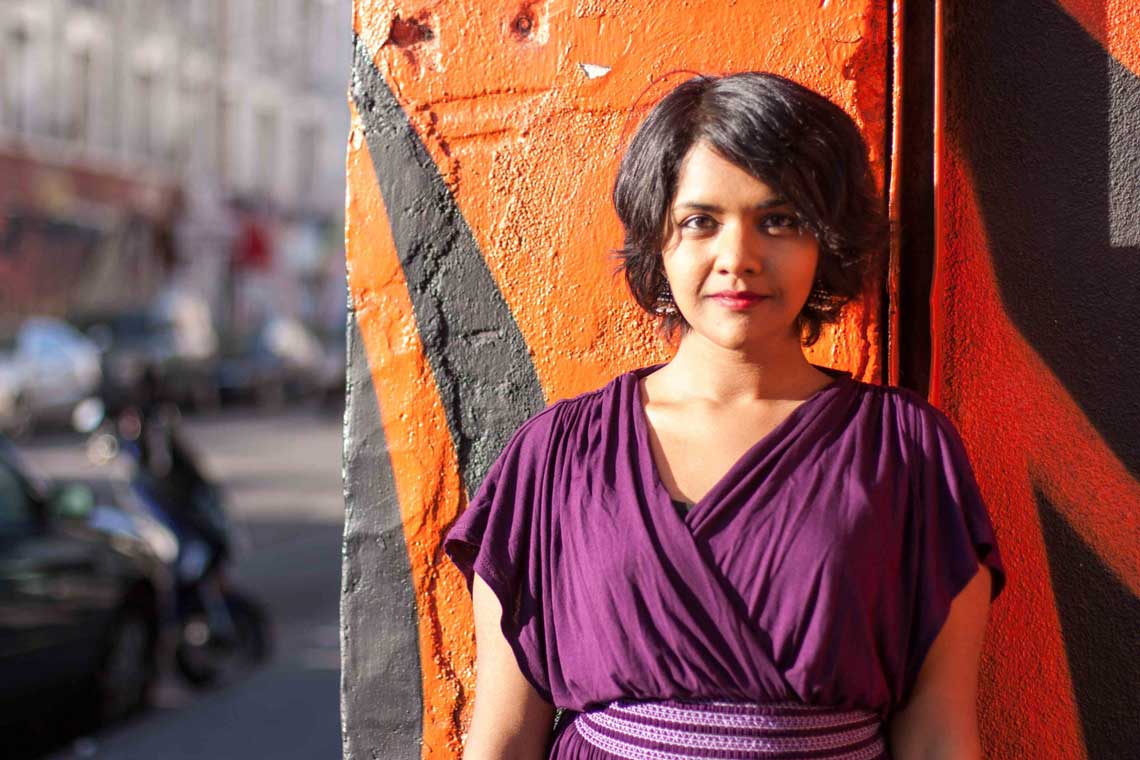 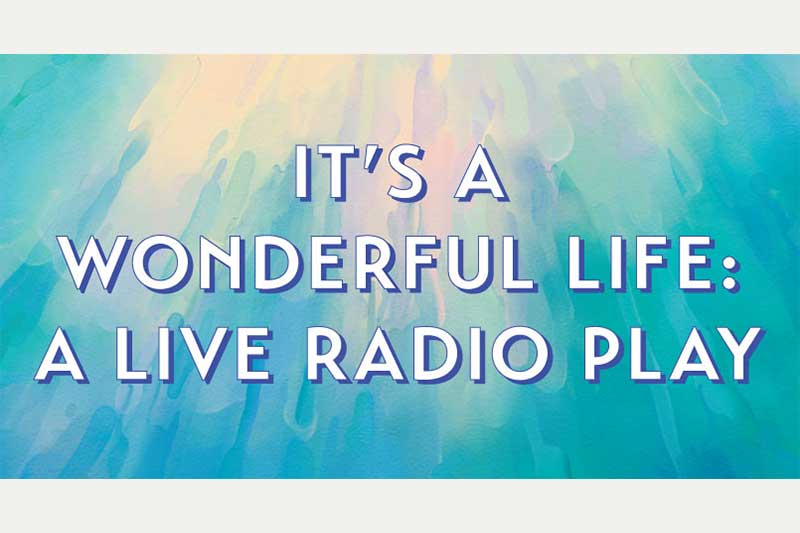 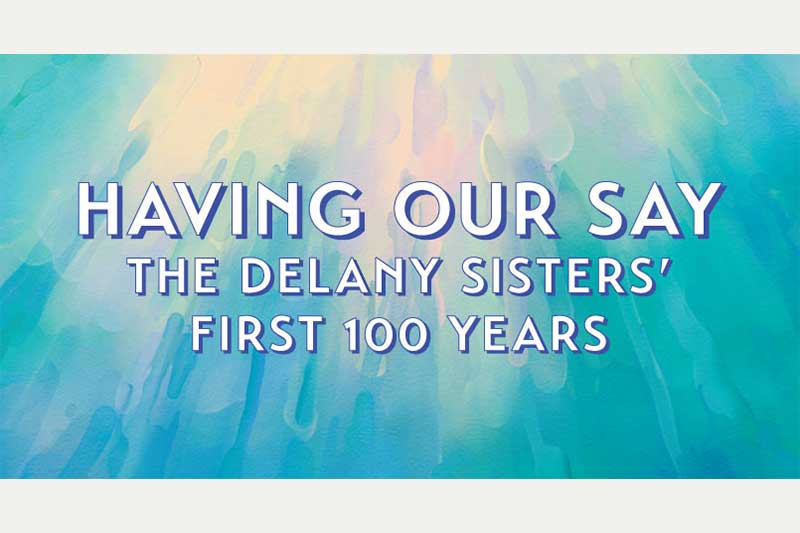 Having Our Say: The Dlany Sisters’ First 100 Years