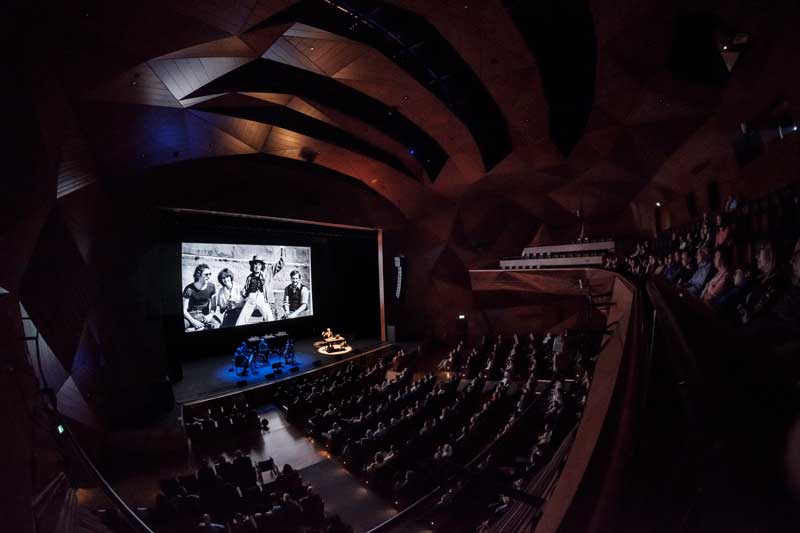 Together on stage, Green and Kronos interact with the stirring cinematic imagery to craft an important record and exploration of late 20th and early 21st century music. Transcending the typical live music and film event, this collaboration becomes a meditation on music itself—the act of listening to it closely, the experience of feeling it deeply, and the power that it has to change the world. 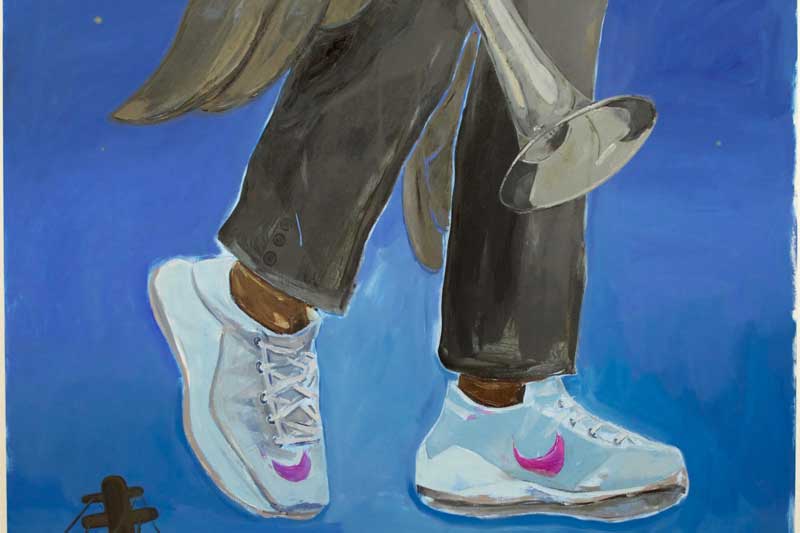 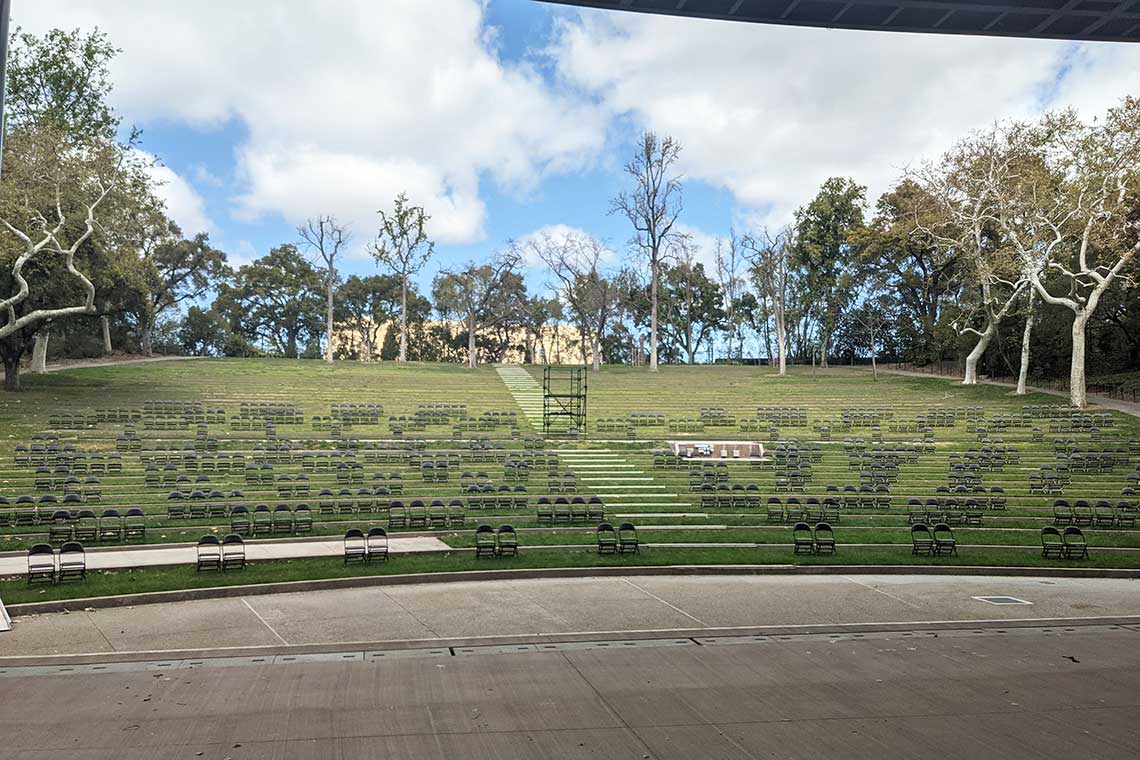 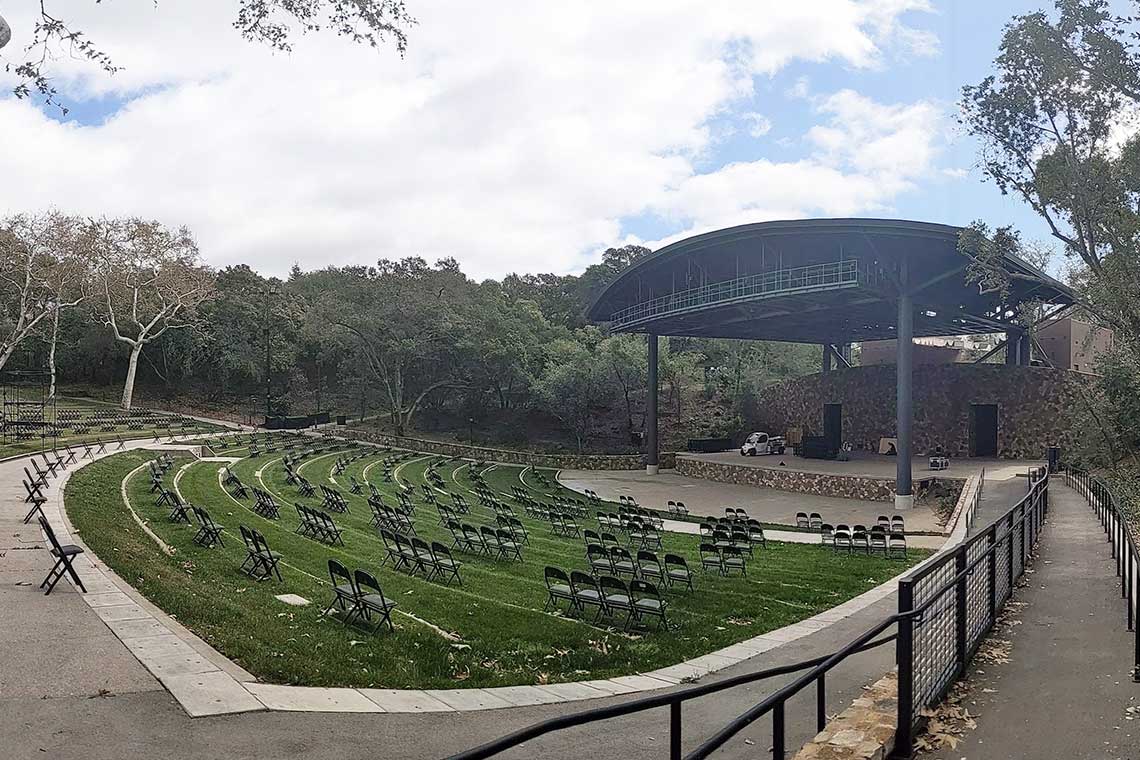