Gong Linna & Bang on a Can All-Stars

Superstar Chinese fusion singer Gong Linna sets new lyrics to centuries-old Chinese melodies backed by the musicians of Bang on a Can. Gong’s husband, German composer Robert Zollitsch (Lao Luo), composes many of the brilliantly staged pieces. In 2010, Linna’s performance of the song “Tan Te” on Chinese national television to billions of viewers made her an overnight sensation, vaulting her to celebrity status. In recent years she has starred on television in China, but she remains largely undiscovered in the West. 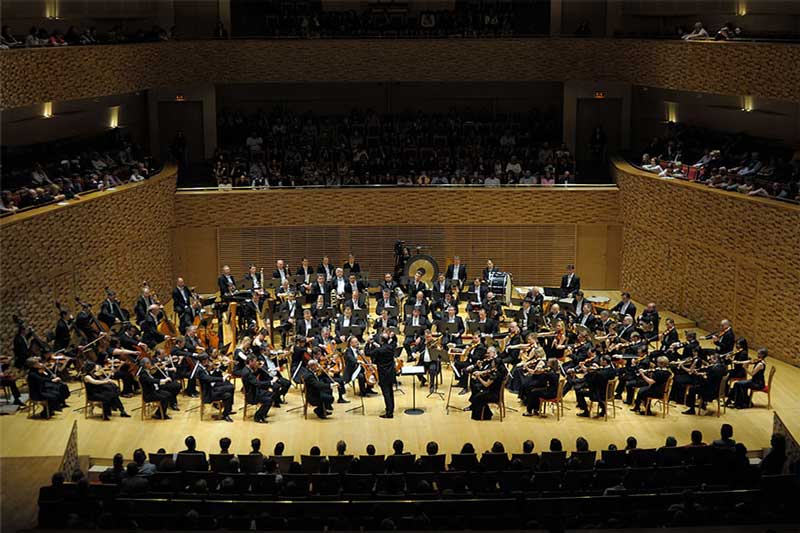 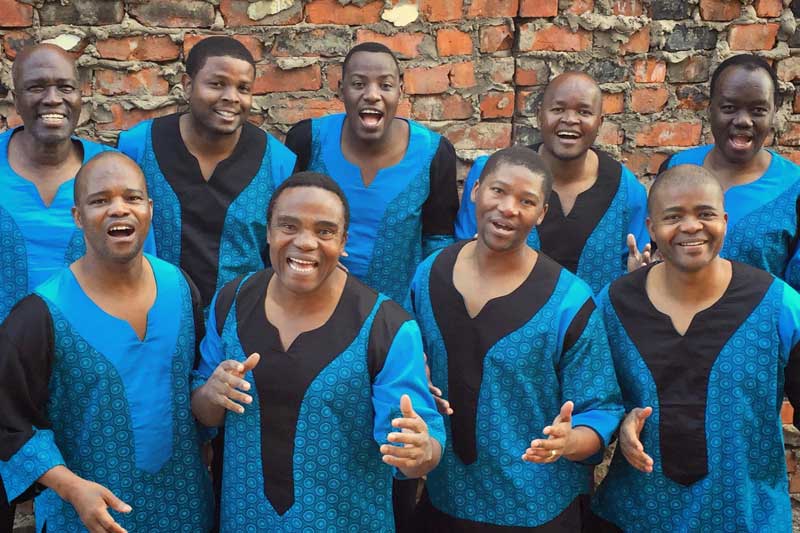 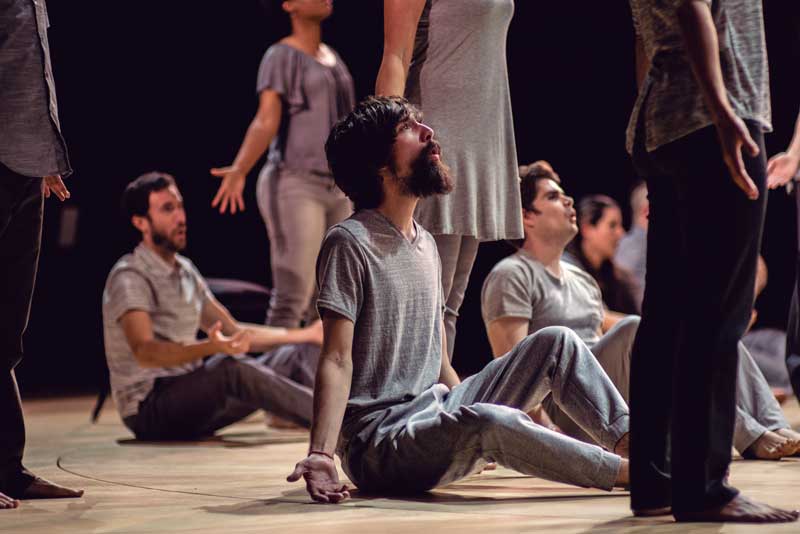