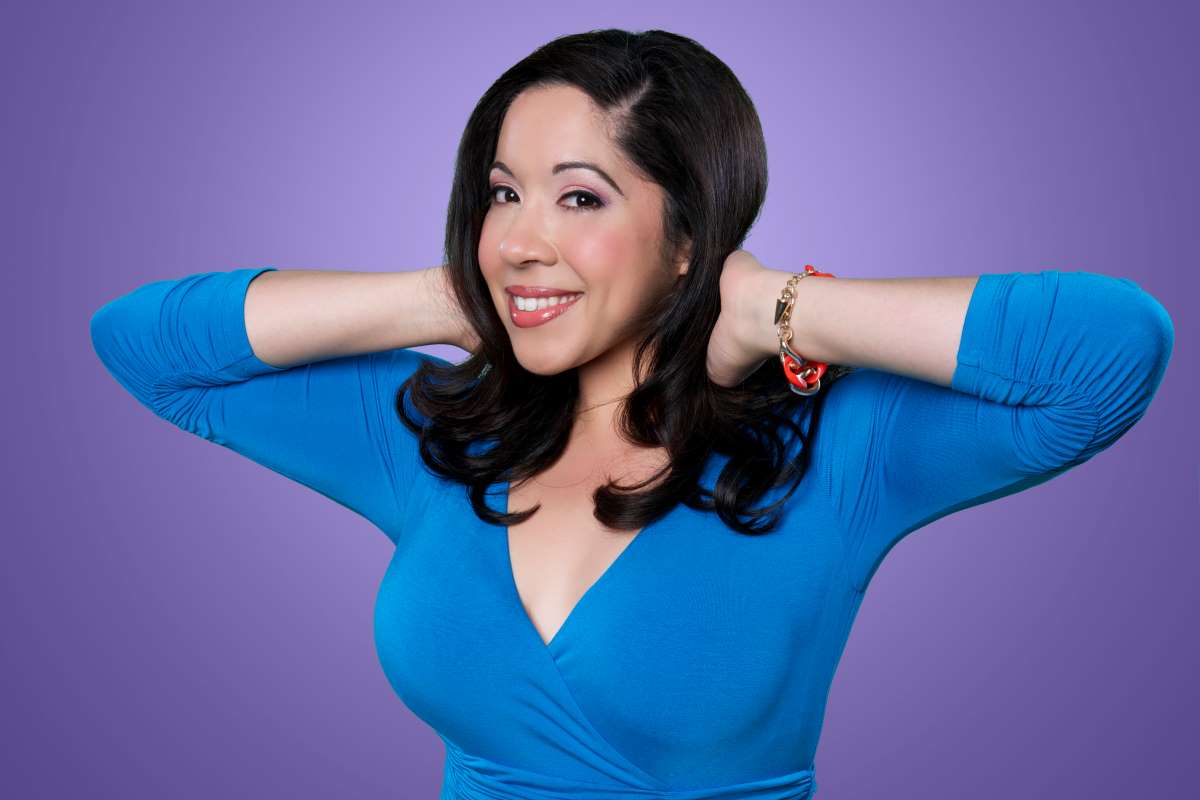 Actress, comedian and writer Gina Brillon was born and raised in Bronx, New York. Her first one hour special, Pacifically Speaking, was produced by Gabriel Iglesias and debuted on NuvoTV. Gina’s feature film credits include the Nextflix movie Alex Strangerlove and Gabriel Iglesias’ theatrical film, The Fluffy Movie. Gina was the first Latina winner of NBC’s 2012 Stand Up for Diversity Showcase and is also a published writer and poet. Her pieces have appeared in the New York Post and Daily News among others. 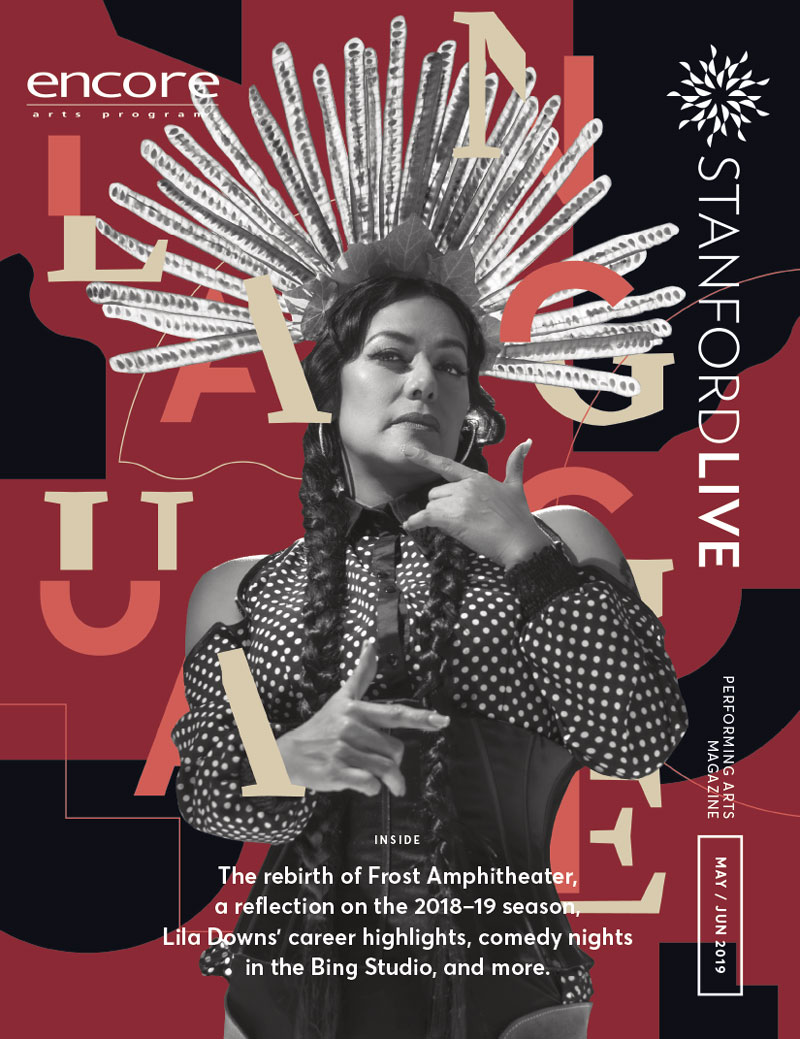