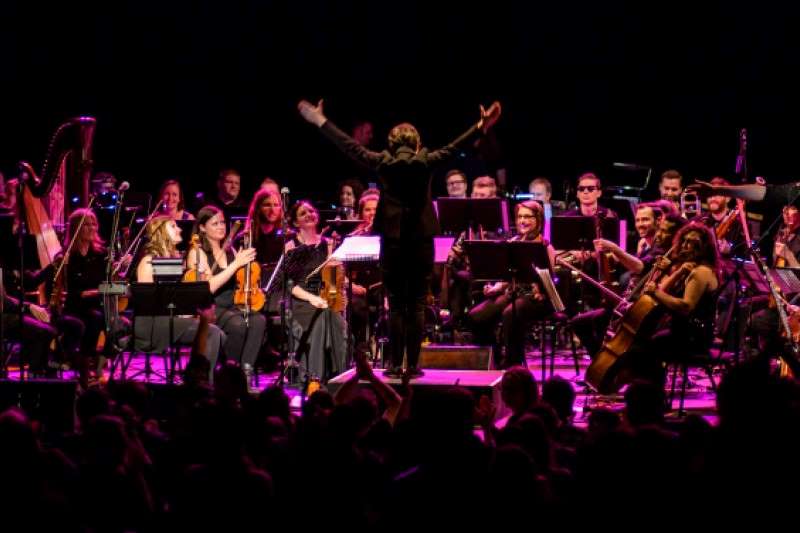 Seattle Rock Orchestra performs the Beatles’ sixth and seventh studio albums, 1965’s Rubber Soul and 1966’s Revolver, two releases widely credited as early entries in the development of the “album era” of late ‘60s rock, which eschewed the inclusion of cover songs or obvious “singles” in favor of—as author Jim Cullen puts it, “a collection of discrete but thematically unified songs whose whole is greater than the sum of its parts.” Also included in the show are songs recorded at the same sessions but not included on the albums, such as “Day Tripper,” “Paperback Writer” and others. Featured songs include “Good Day Sunshine,” “Here, There, and Everywhere,” “Eleanor Rigby,” “In My Life,” “Tomorrow Never Knows” and many more.