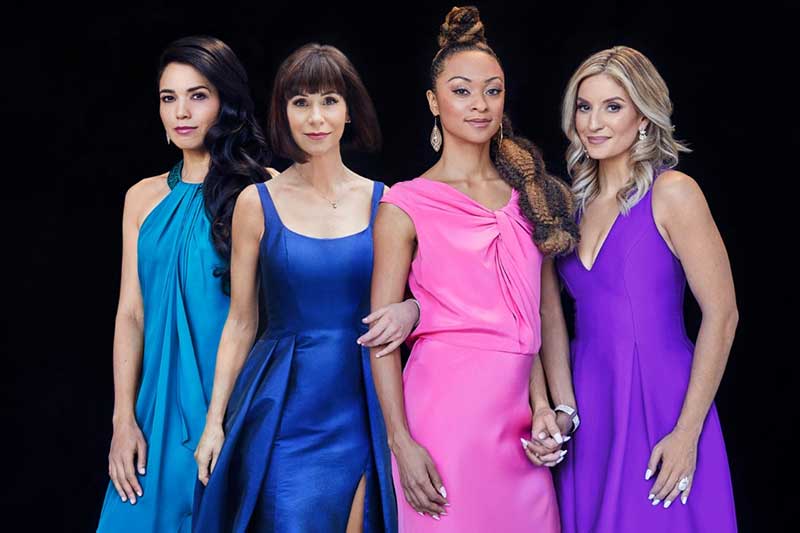 STG Presents & ‘Outback Presents’ Welcomes Disney Princess: The Concert Brought to you by Pandora to The Paramount Theatre on Sunday, March 6, 2022.

For generations, Disney’s Princesses have enchanted us with their courage and kindness. Their music has been the soundtrack to our lives. Now, for the first time in forever, that beloved music will be celebrated in Disney Princess – The Concert. “Be our guest” as a quartet of Broadway, Disney Channel, and animated film icons celebrates all the Disney Princesses in an unforgettable evening of songs, animation, and stories. Tony®-nominee Susan Egan, Disney Channel star Anneliese van der Pol, BroadwayWorld Award-winner Syndee Winters, and Arielle Jacobs join forces in this concert of a lifetime, alongside their magical Music Director, Benjamin Rauhala and enchanting Prince, Adam J. Levy. Your every dream will come true as these acclaimed stars sing your favorite Disney Princess songs, and share their exclusive, hilarious and heartfelt behind-the-scenes stories from their time portraying princesses on the stage and screen. We invite you to become part of our world…dress up in your best royal attire and get ready for an unforgettable evening at Disney Princess – The Concert, presented by Pandora Jewelry.