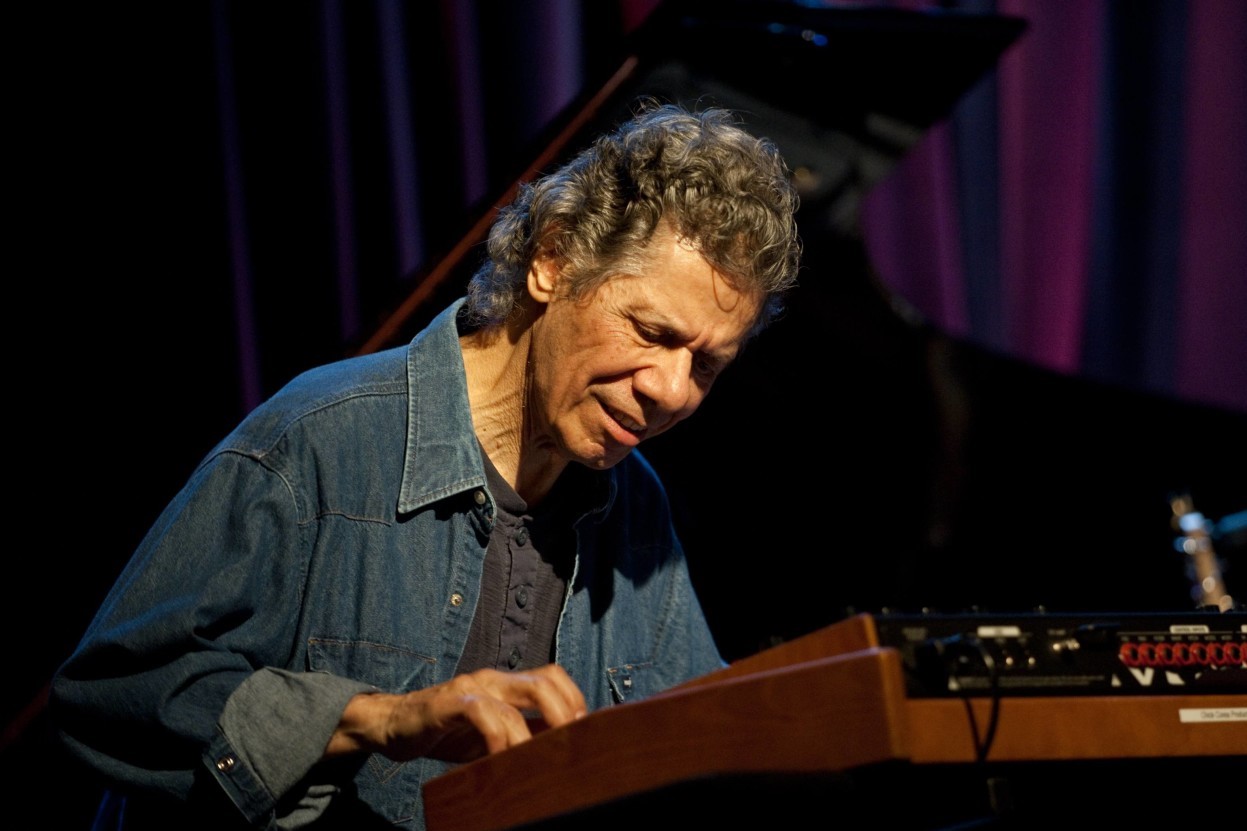 This event has been canceled.

Chick Corea’s breakout album, Now He Sings, Now He Sobs, announced his arrival as a master of the piano trio, and he hasn’t looked back since. With Carlitos Del Puerto on bass and Marcus Gilmore on drums—the rhythmic backbone of his acclaimed group The Vigil—expect Chick’s unmistakable genius on both classic Corea compositions and tunes from his piano heroes. 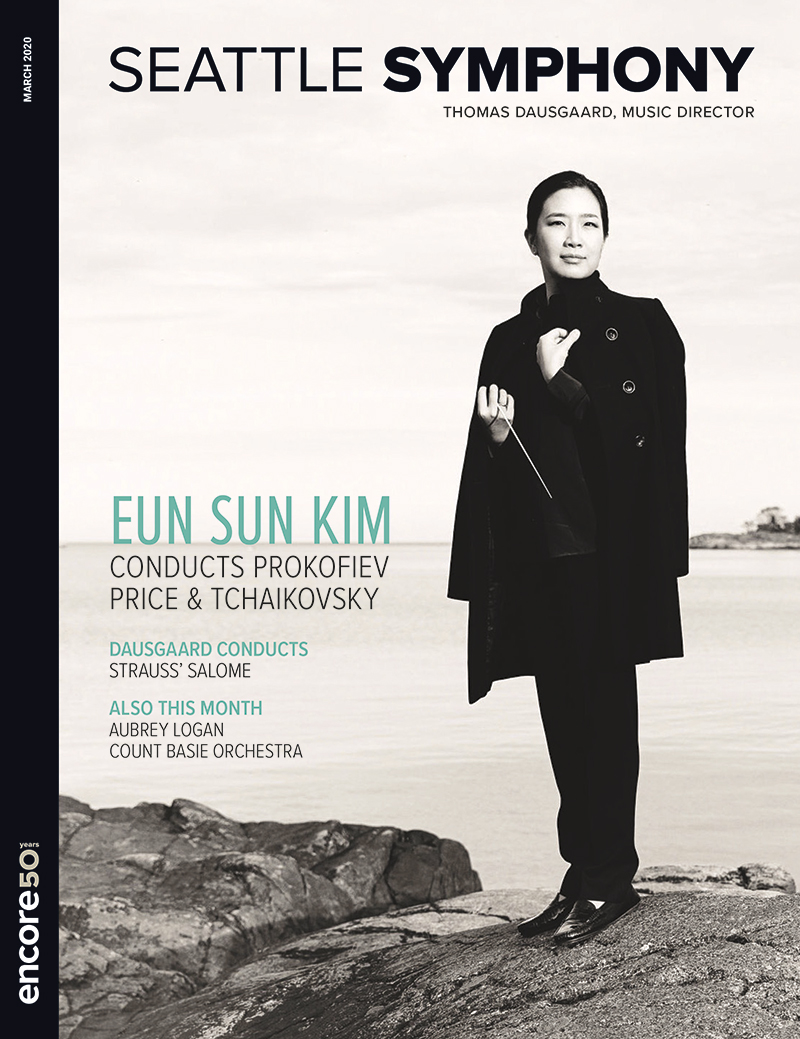 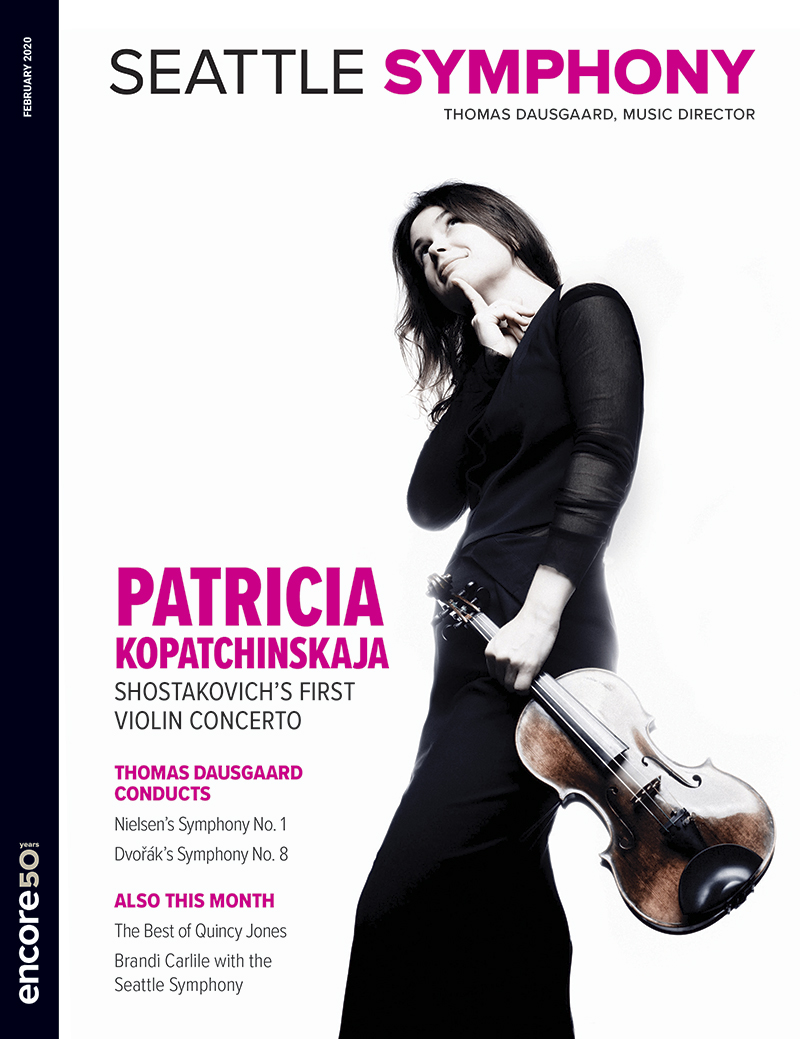 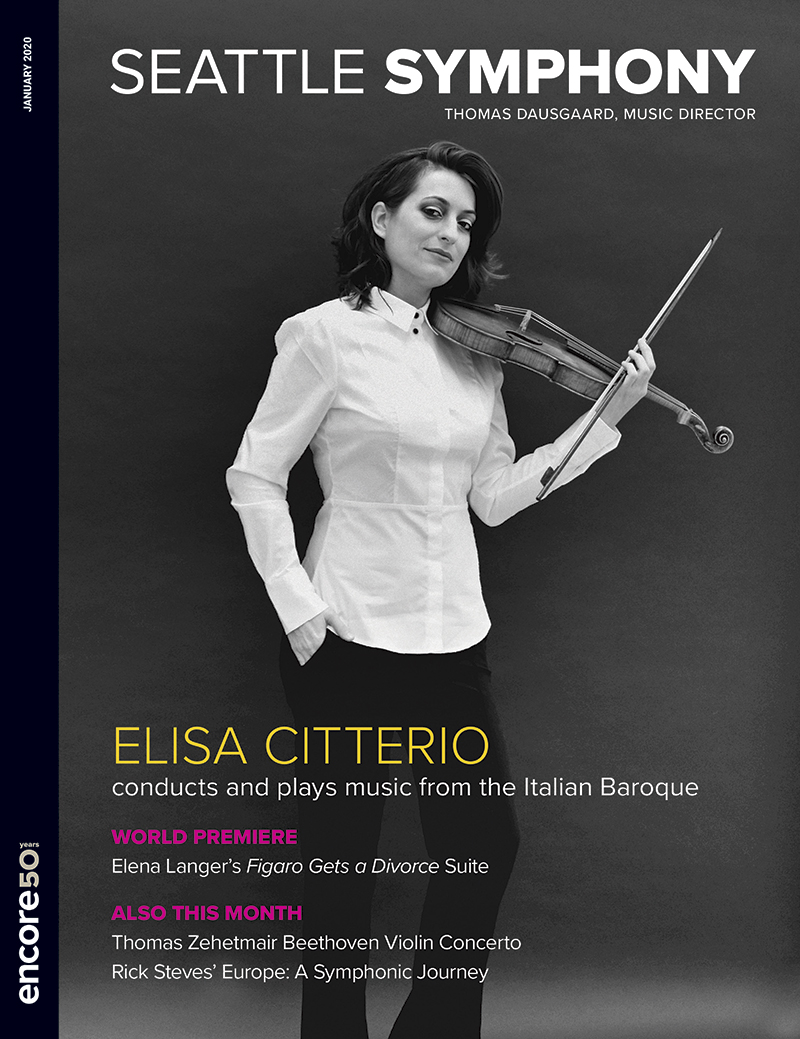 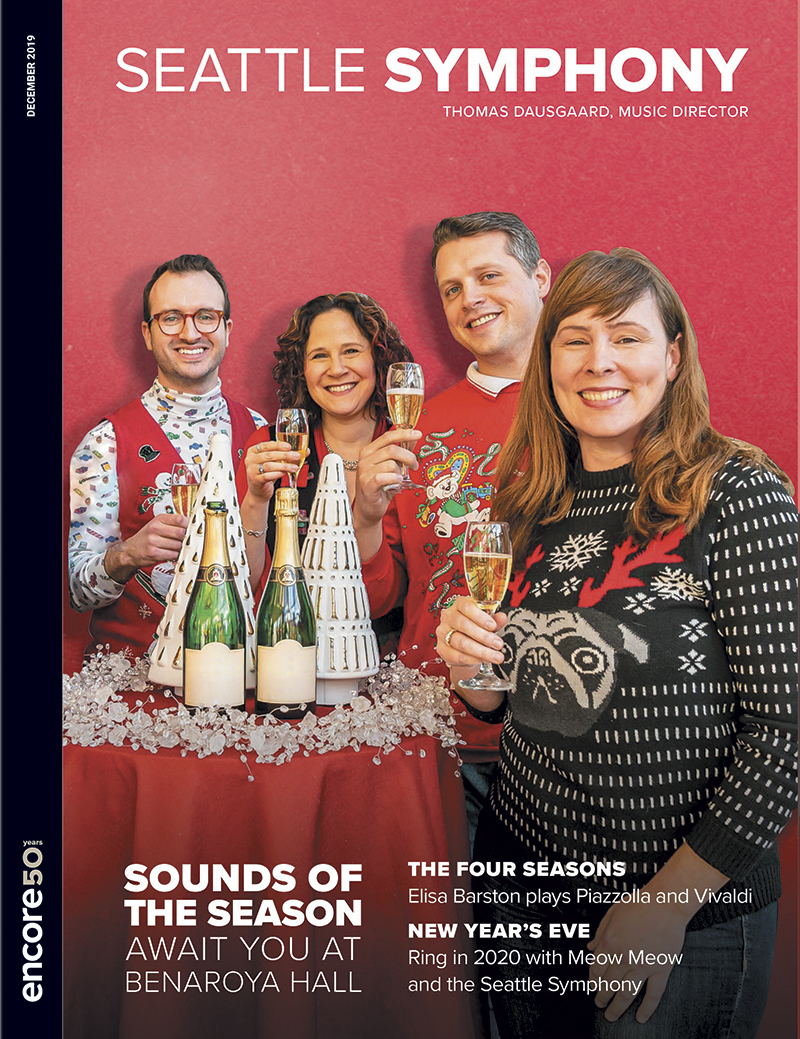 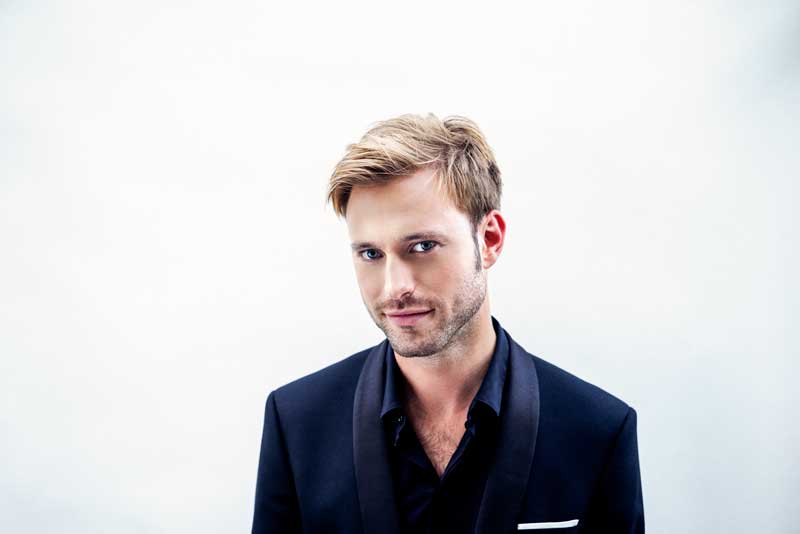 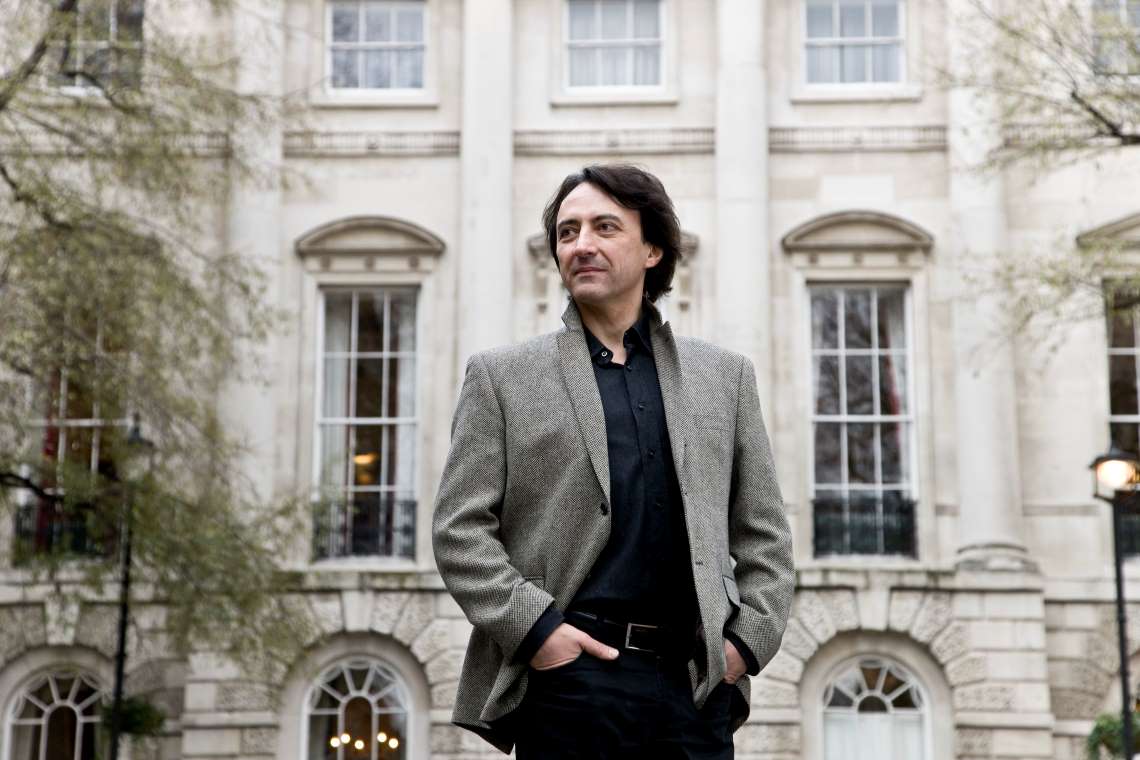 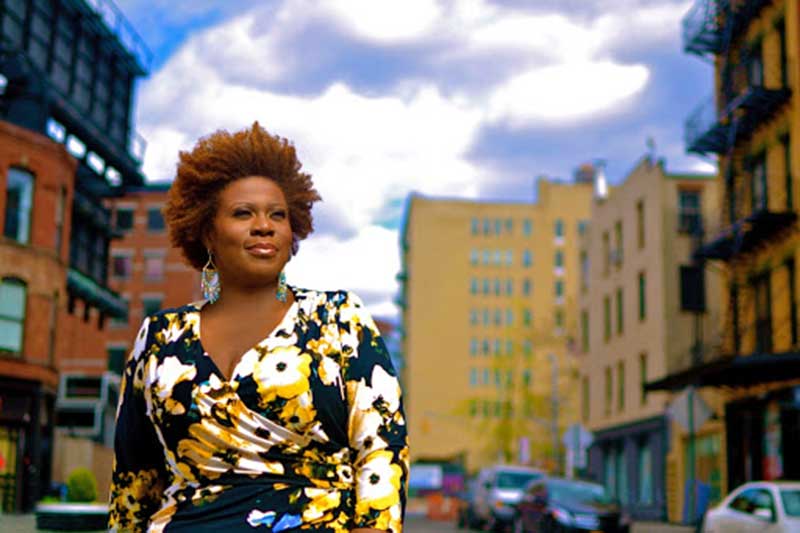 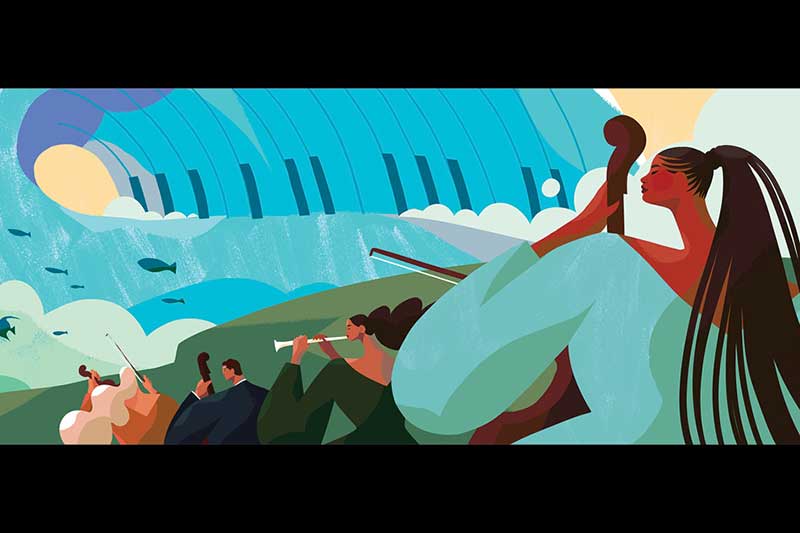