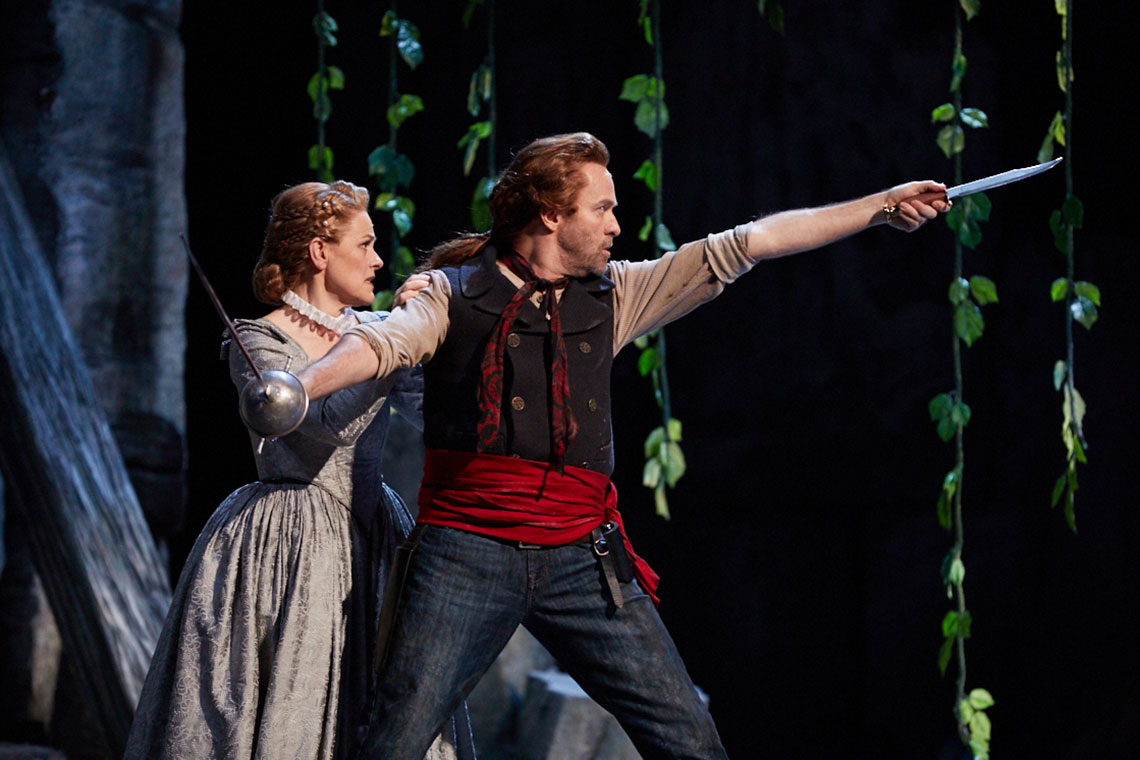 Packed with more hit songs than any opera but Carmen, Verdi’s hot-blooded melodrama thrills with swift action, intense pathos, and multiple moments where singers shine. During a time of civil war, a mother’s love clashes with a dark secret from her past as two rival soldiers feud for the favor of a noblewoman with a secret of her own. The abundance of masterful music had audiences shouting “Viva Verdi!” after its premiere. Our grand presentation of Verdi’s masterpiece fills McCaw Hall with more than 75 cast members, imposing sets and elaborate period costumes for an unforgettable night at the opera. 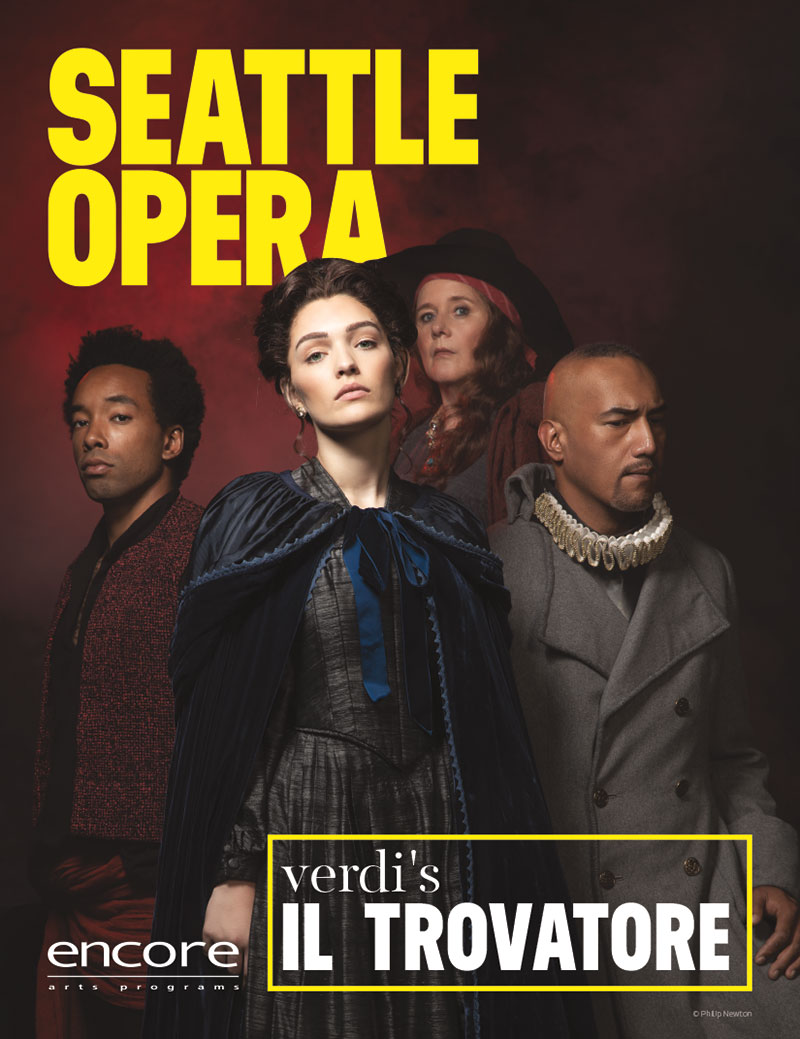 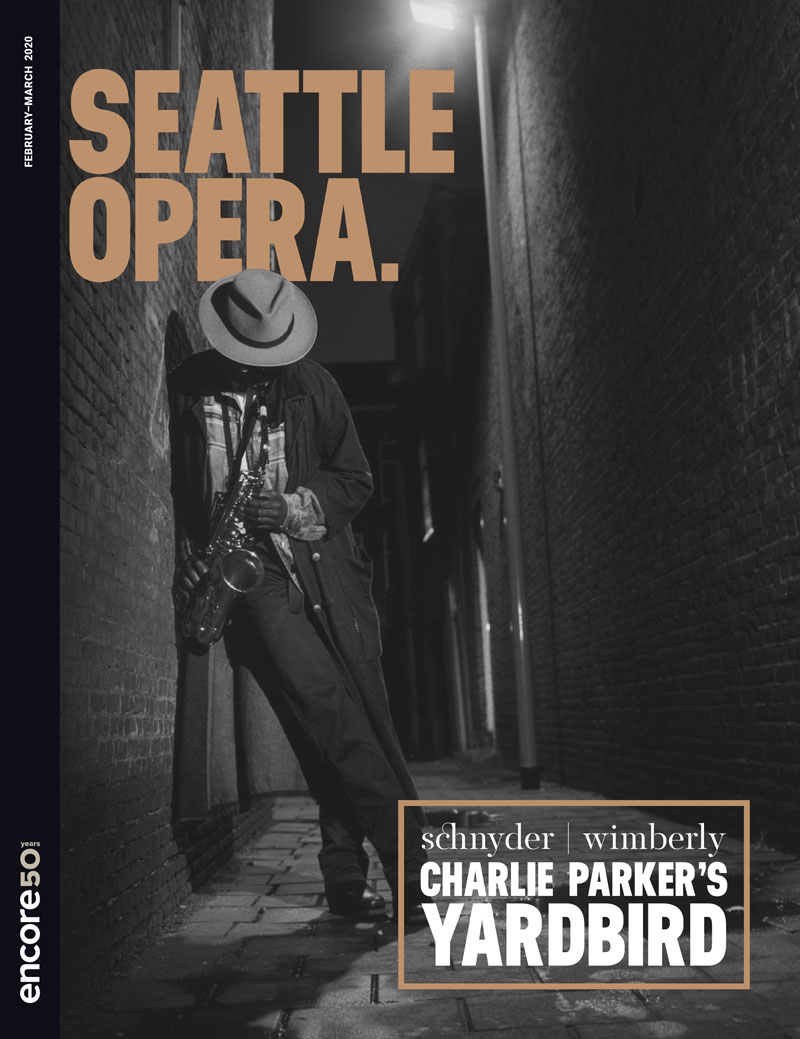 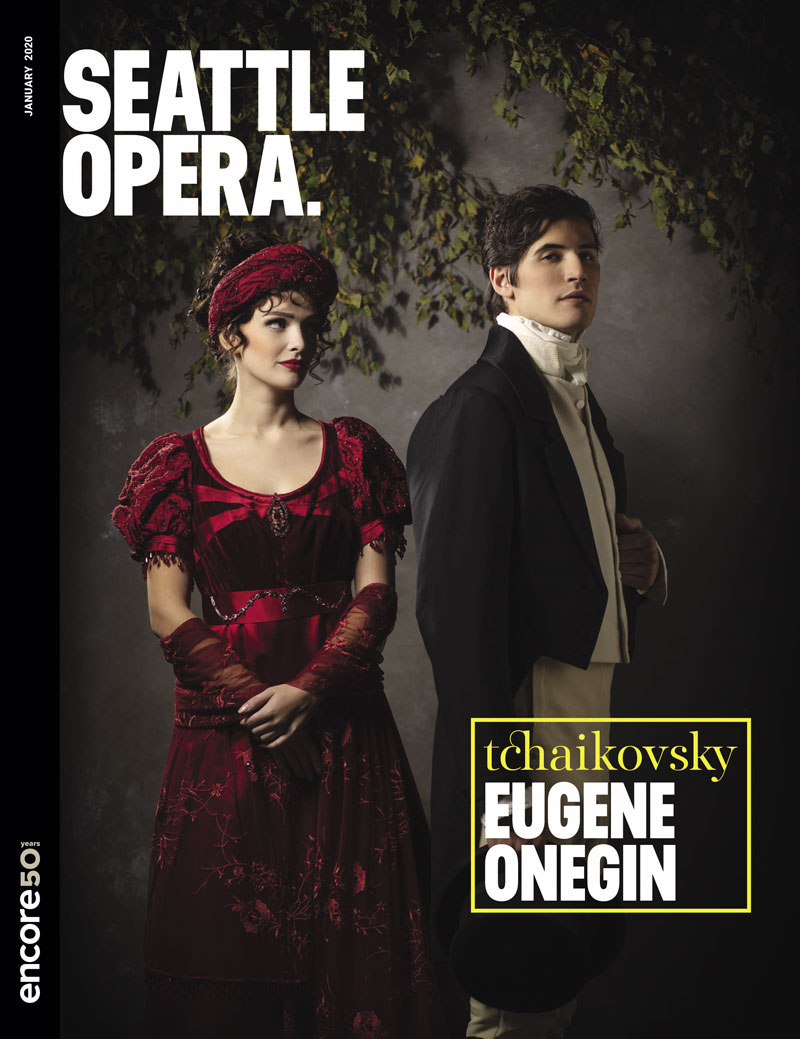 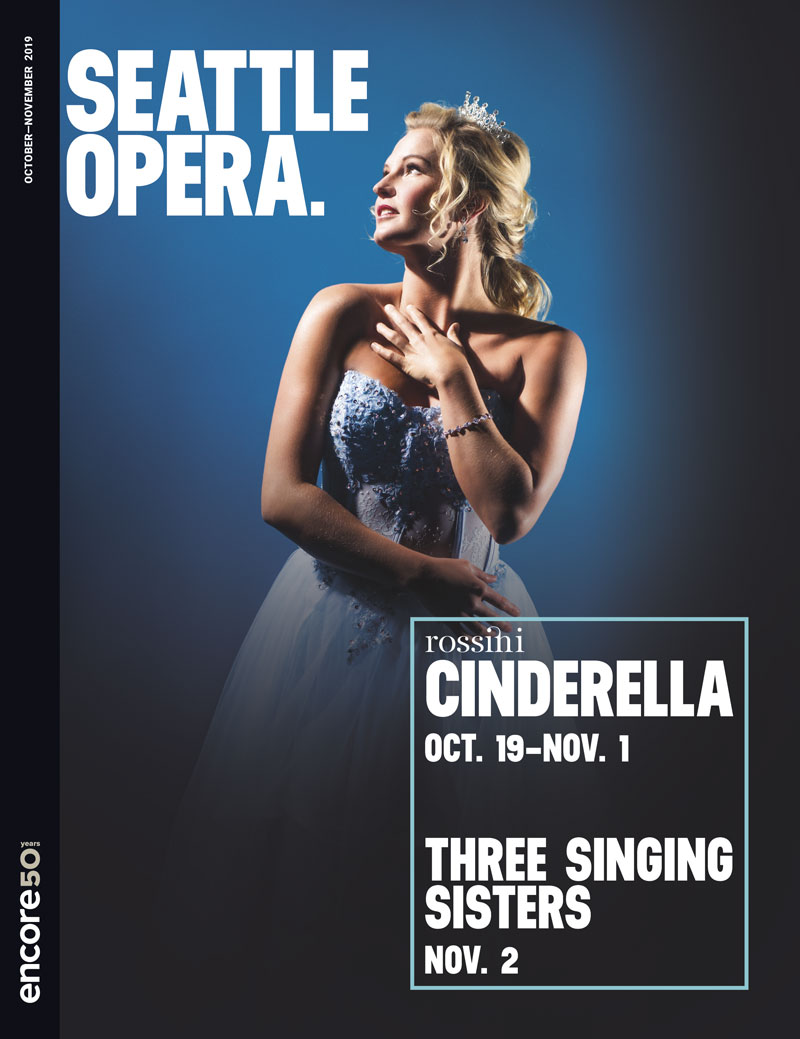 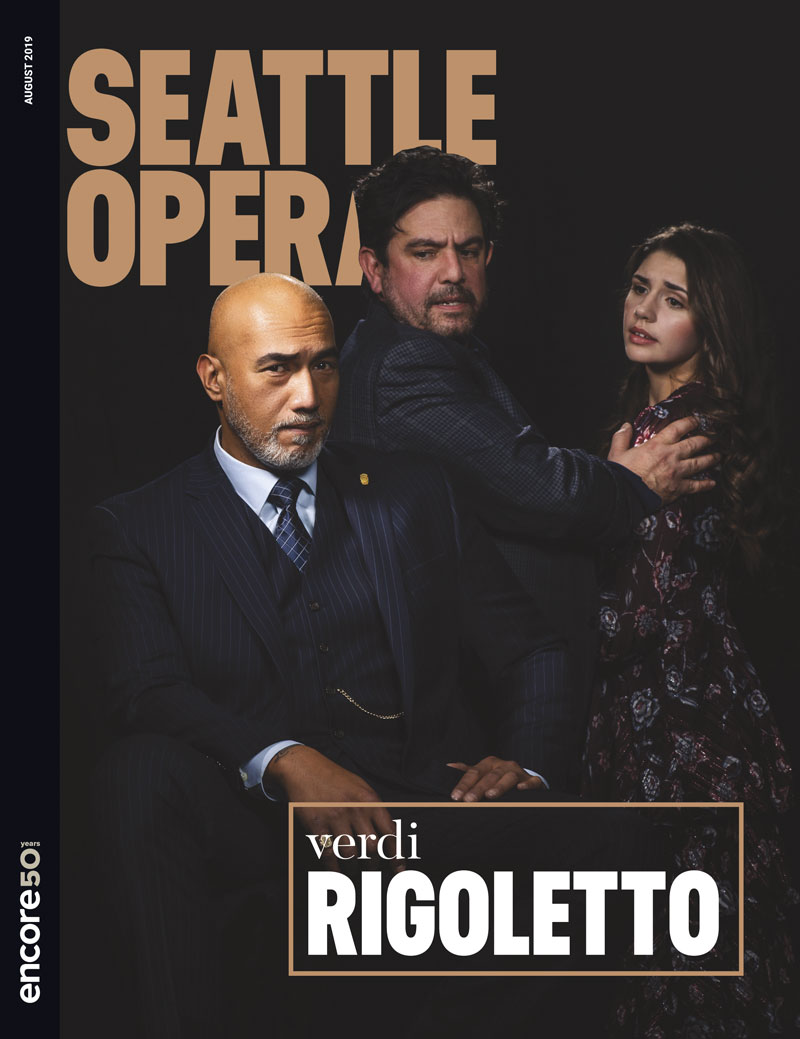 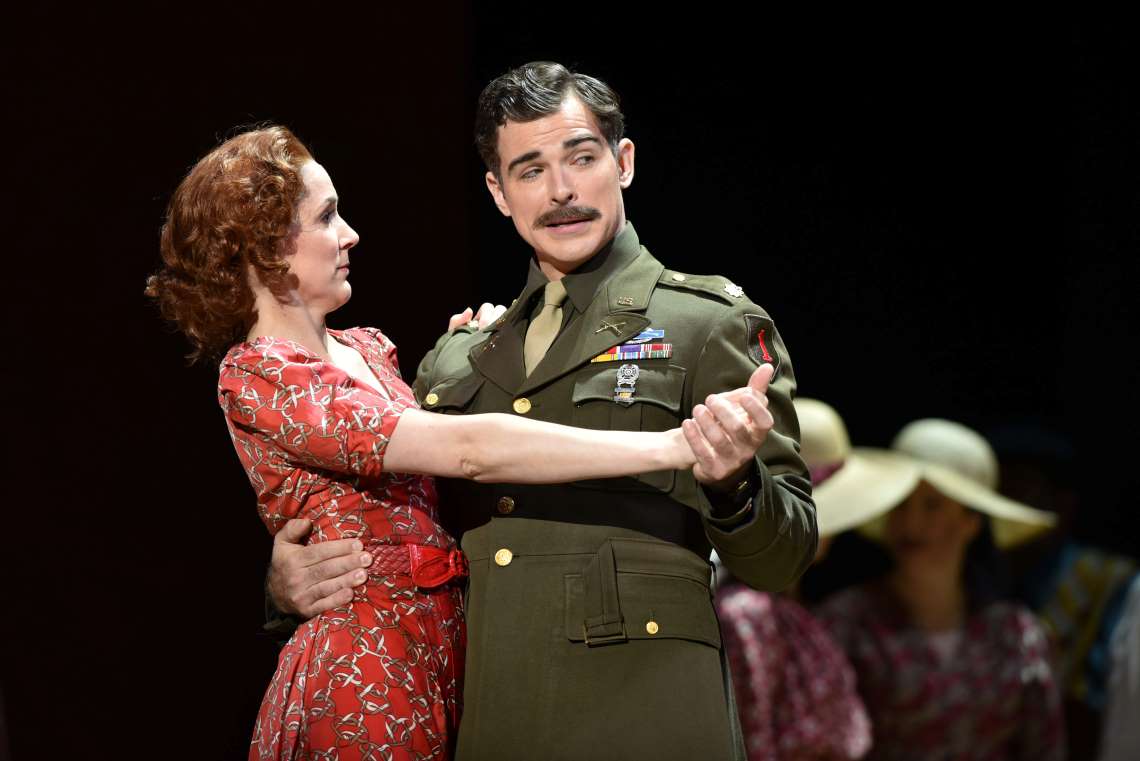 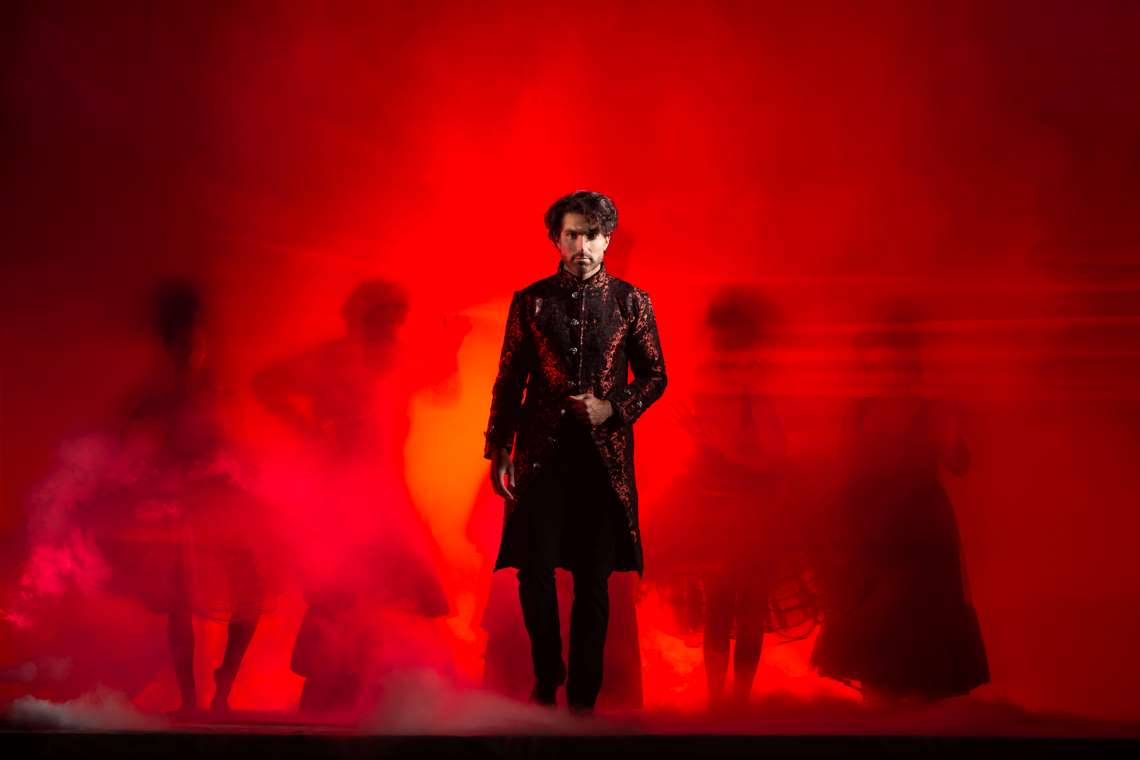 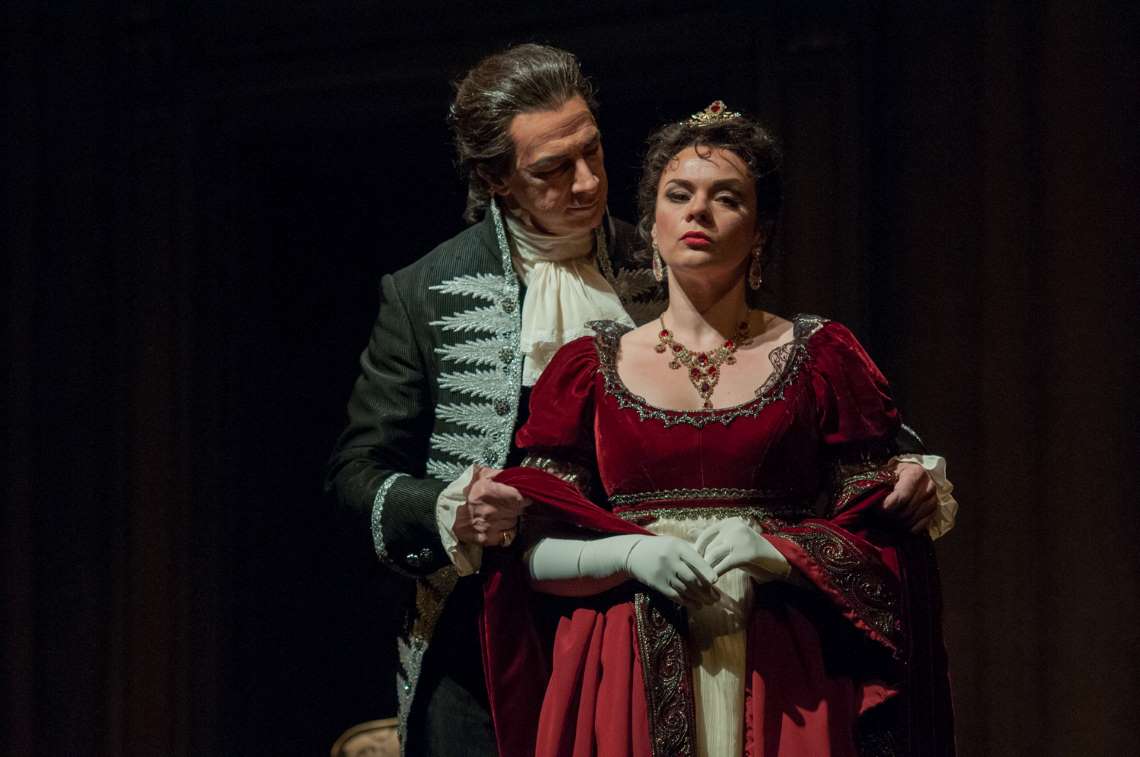