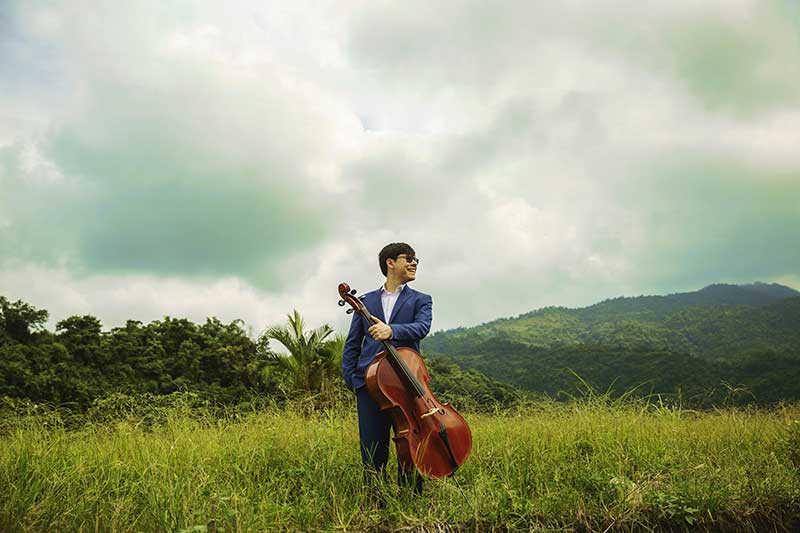 Cellist Zlatomir Fung is on a roll—in 2019, he was the first American in four decades and the youngest musician ever to win First Prize in the cello division of the International Tchaikovsky Competition, and he followed that success with a 2020 Avery Fisher Career Grant. Fung lends his “refined playing…singing tone, pinpoint pitch and phrasing” (Aspen Times) to an eclectic and engaging program that matches cello showpieces by Beethoven and Dvořák with an arrangement of Ives songs and two contemporary works with distinctly American sensibilities. Judith Weir’s 1999 Unlocked is a set of five cello solos inspired by American folk songs in the Library of Congress collected by John and Alan Lomax in the 1930s, many of which were contributed by Black prisoners in Southern jails. And a masterful cello sonata by George Walker, the first Black composer to win a Pulitzer Prize for Music, combines complex rhythmic counterpoint with enthusiastic lyricism and rich blues sonorities. 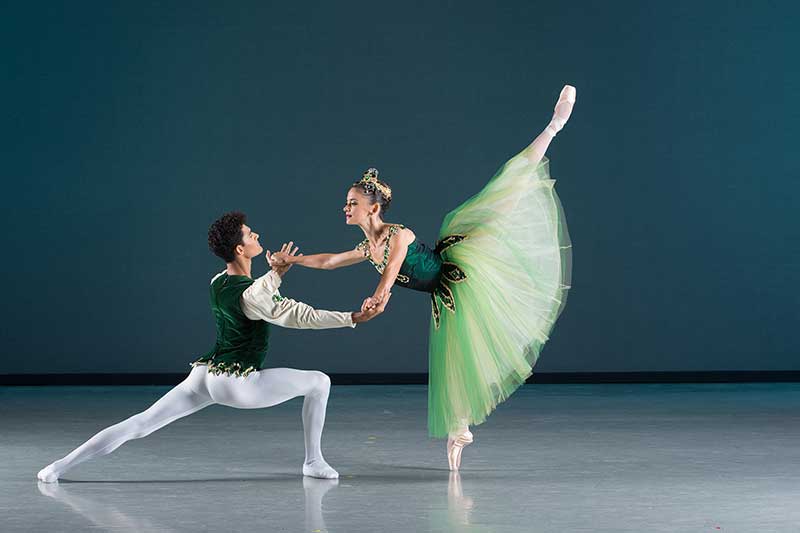 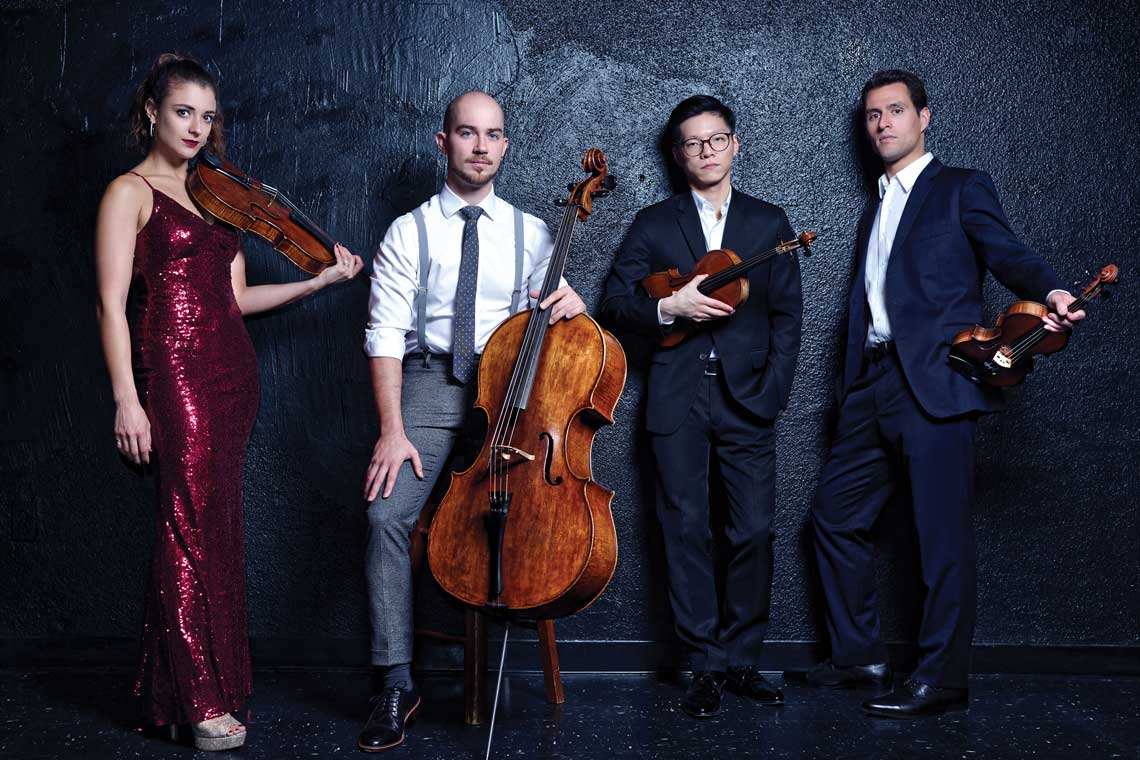 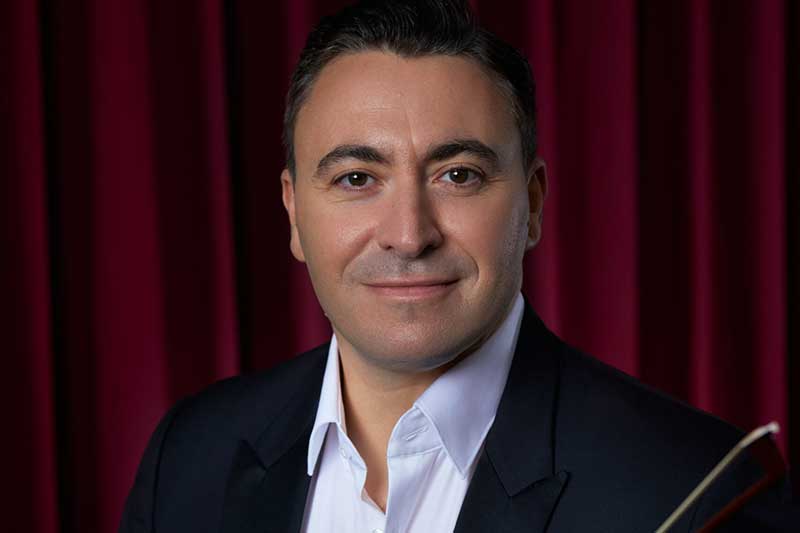 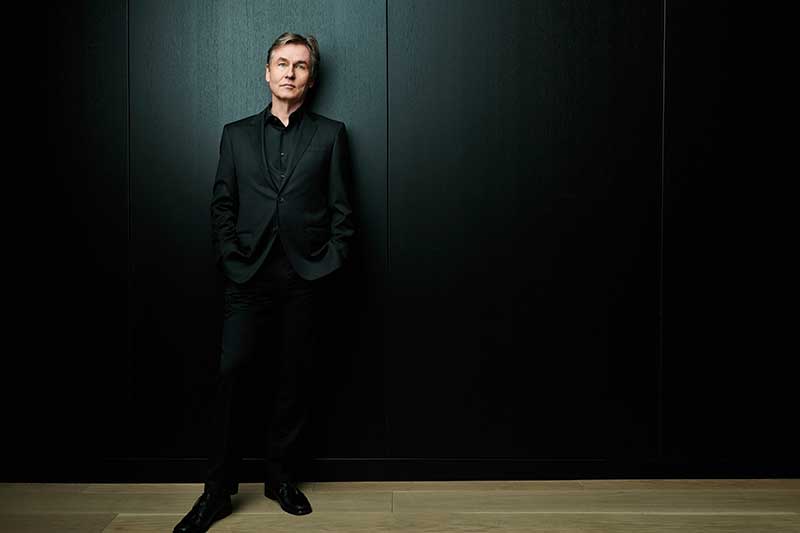