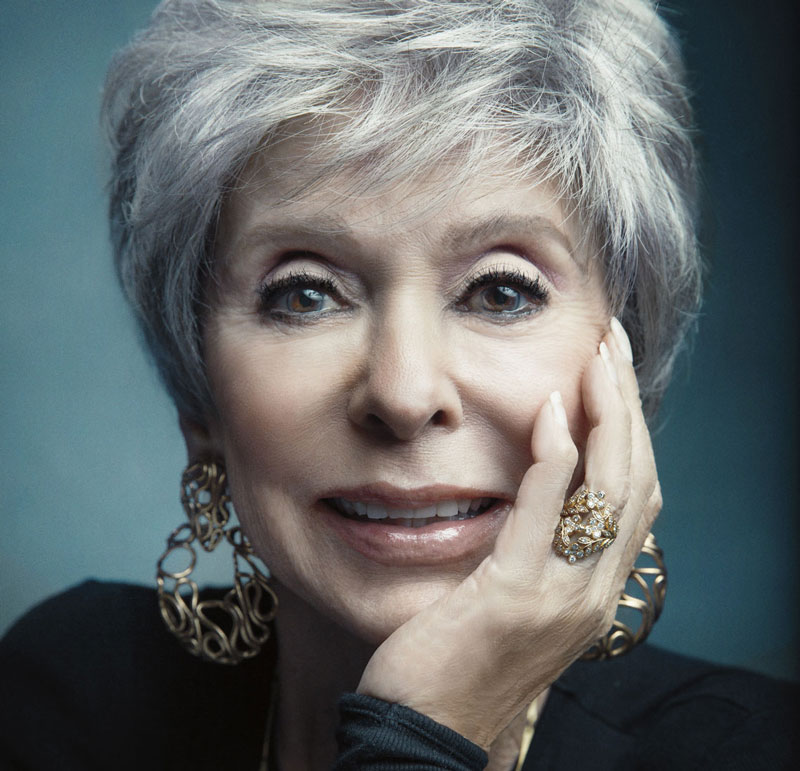 Octogenarian Rita Moreno still remains one of the busiest stars in show business. She just completed production on the Latino remake of Norman Lear’s classic sitcom, One Day at a Time, which will premiere on Netflix in January 2017. Prior to that, Rita appeared in guest-starring roles in primetime TV series such as, Getting On, Jane The Virgin, Grey’s Anatomy and Grace and Frankie.