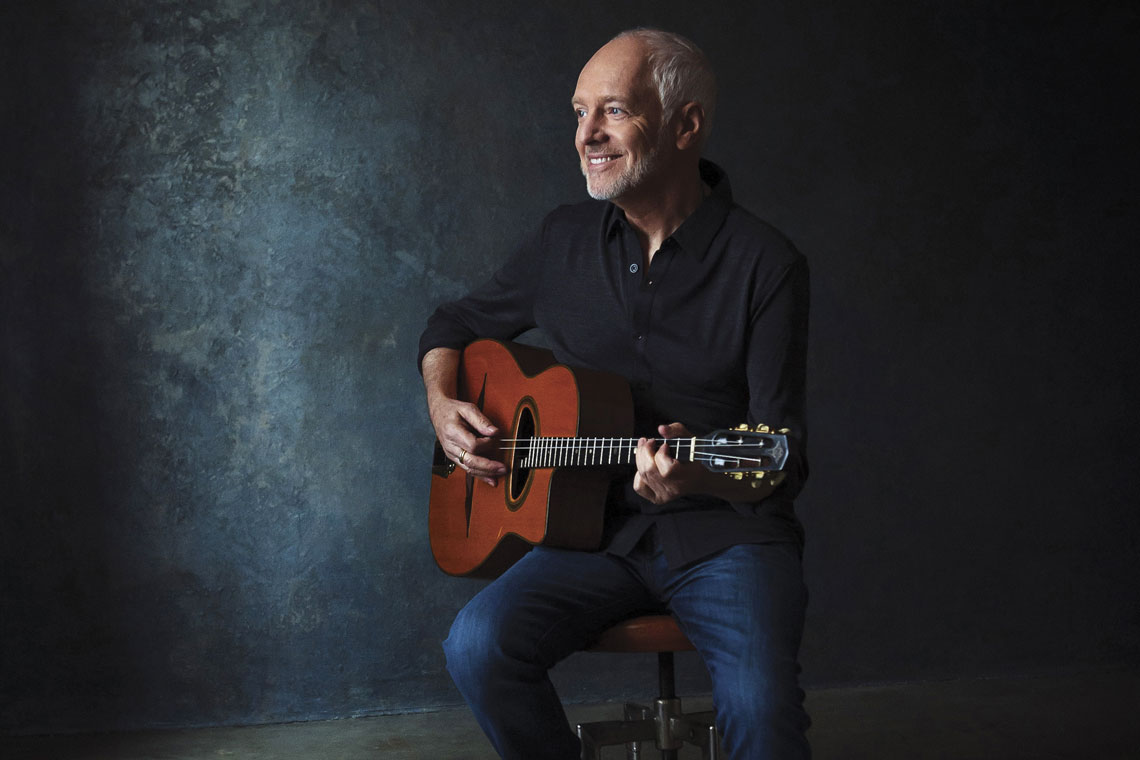 Following his summer co-headlining run with American rock legends Cheap Trick, Peter Frampton is back on the road, this time performing an acoustic only set for the first time ever. Gordon Kennedy, Frampton’s longtime collaborator and co-producer of his Grammy Award-winning album Fingerprints, will join him on tour as well as an added special guest, Frampton’s son, singer and guitarist Julian Frampton.