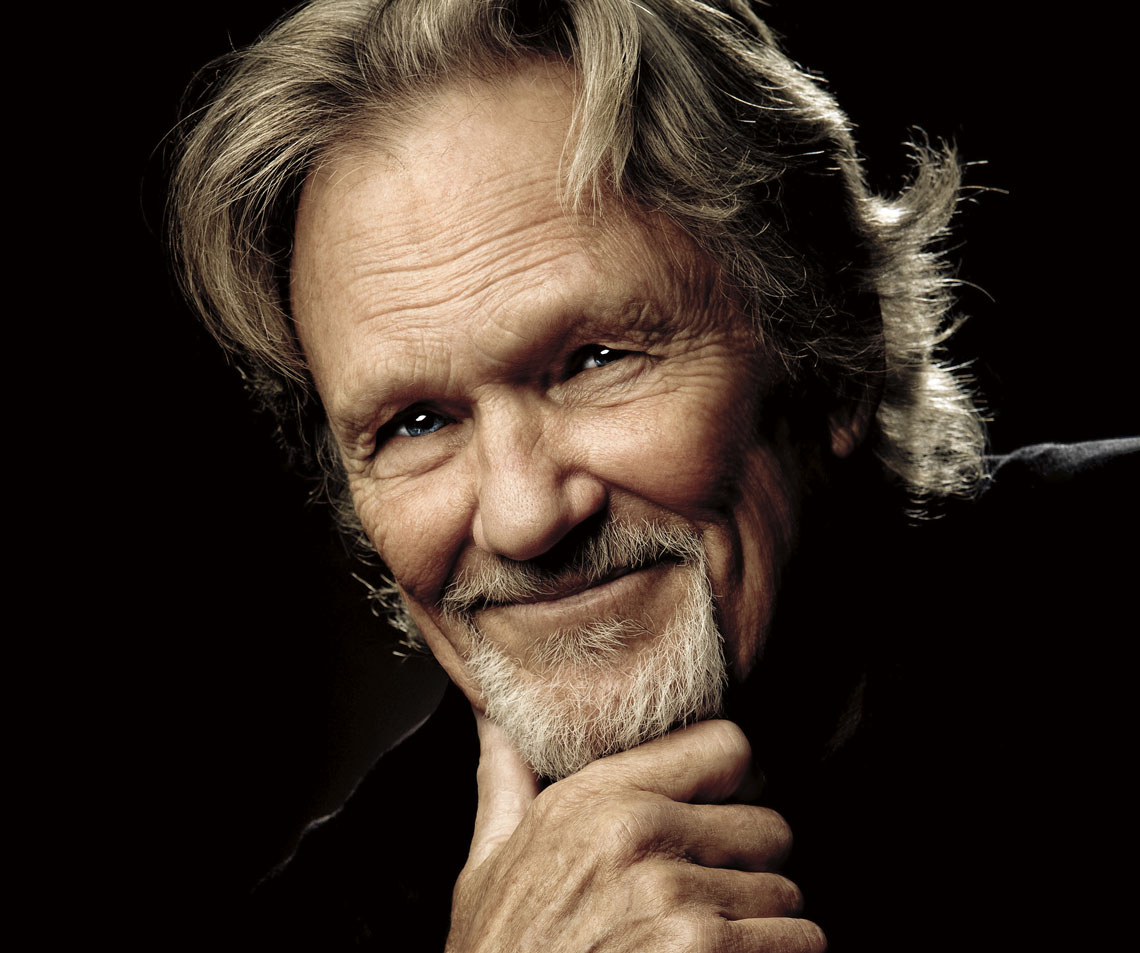 His renown as a songwriter triggered Kristofferson’s successful career as a performer and that, in turn, brought him to the attention of Hollywood, leading to his flourishing career as a film actor. Kristofferson has acted in more than 70 films. Heralded as an artist’s artist, the three-time GRAMMY winner has recorded 29 albums, including three with pals Willie Nelson, Johnny Cash and Waylon Jennings as part of the Highwaymen. Kristofferson has spent three decades performing concerts all over the world, in most recent years in a solo acoustic setting, which puts the focus on the songs. “There’s an honesty in the sparseness. It feels like direct communication to the listener,” he says. “I still have more fun when I’m with the band, but being alone is freer, somehow. It’s like being an old blues guy, just completely stripped away.”