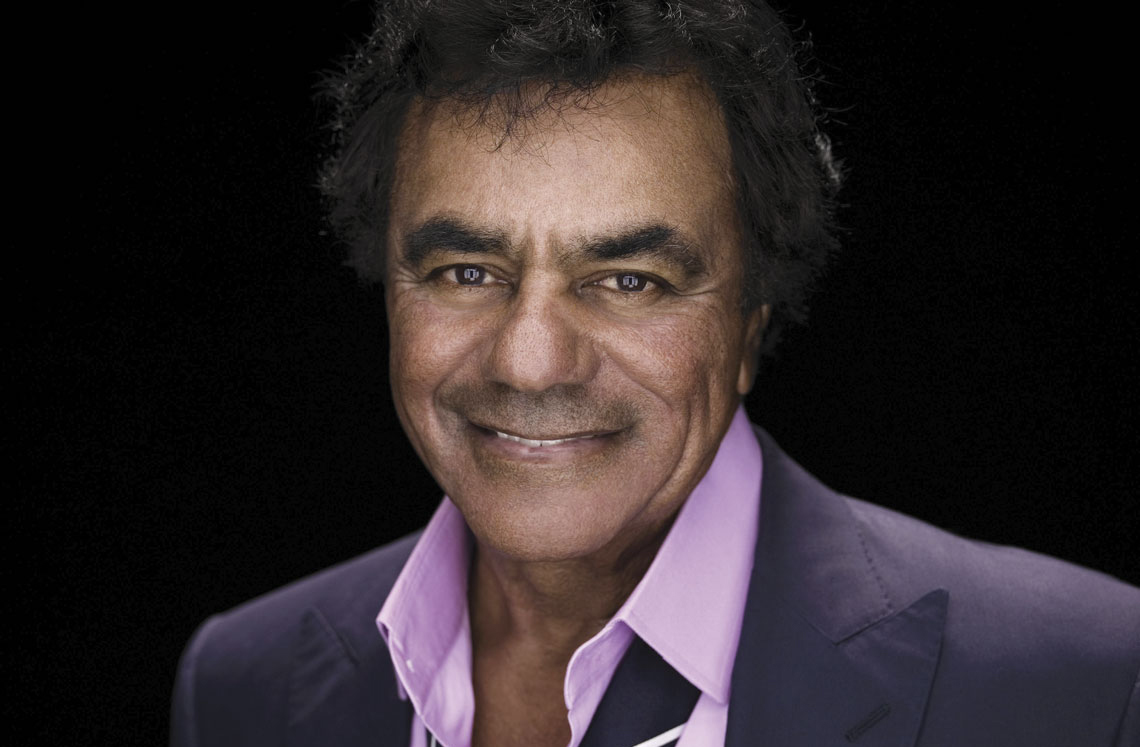 Johnny has received five Grammy nominations during his career. The first was for “Misty” in 1960 in the category of Best Male Vocal Performance – Single Record or Track. The second was in 1992 for “In a Sentimental Mood / Mathis Sings Ellington” in the category of Best Traditional Pop Performance. He also was nominated in 2006 for “Isn’t it Romantic”, and again in 2011 for “Let It Be Me – Mathis In Nashville” in the category of Best Traditional Pop Vocal Album. His latest nomination occurred in 2014 for “Sending You A Little Christmas” also for Best Traditional Pop Vocal Album. Johnny has been inducted into the Grammy Hall of Fame three times so far for “Chances Are”, “Misty”, and “It’s Not For Me To Say”. Most impressive of all is his 2003 Lifetime Achievement Award by the Academy of Recording Arts and Sciences. 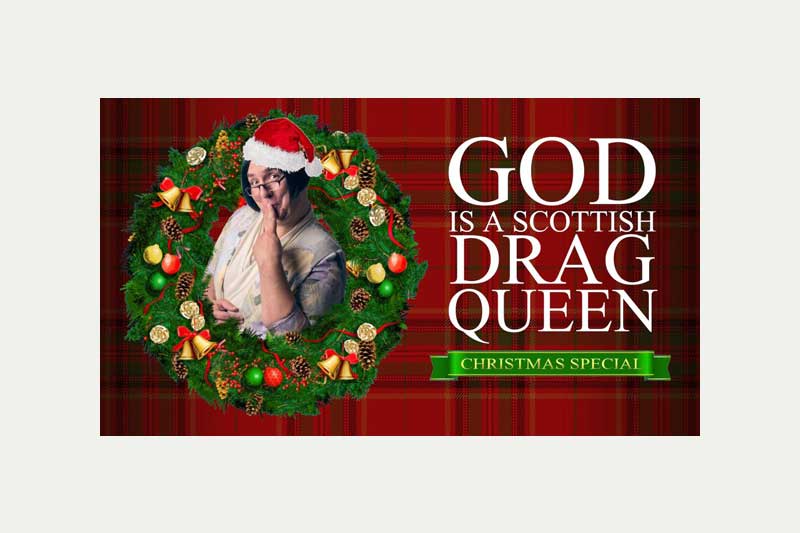 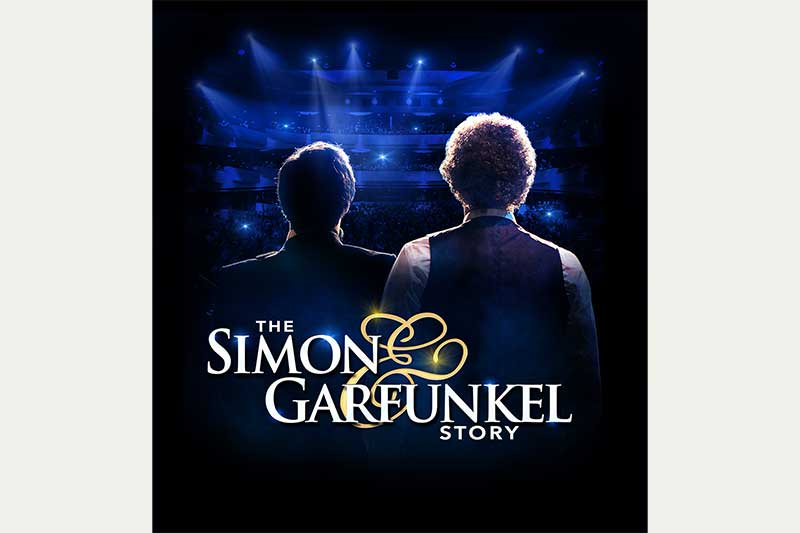 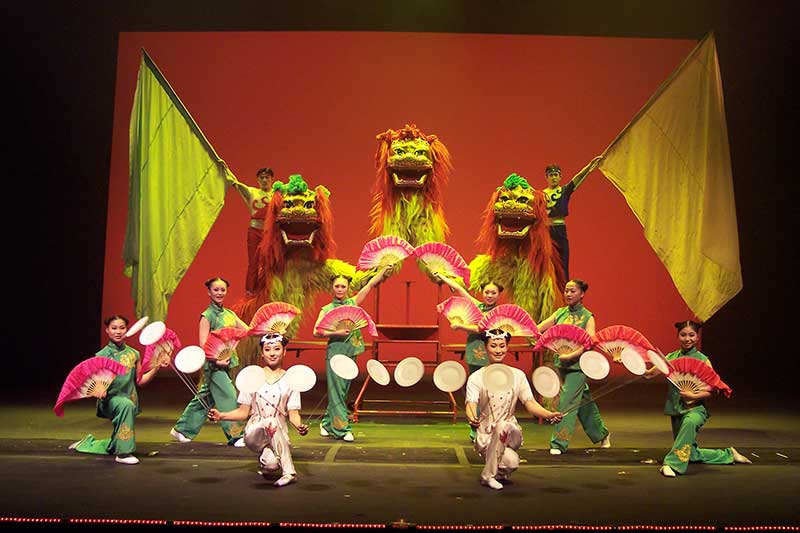