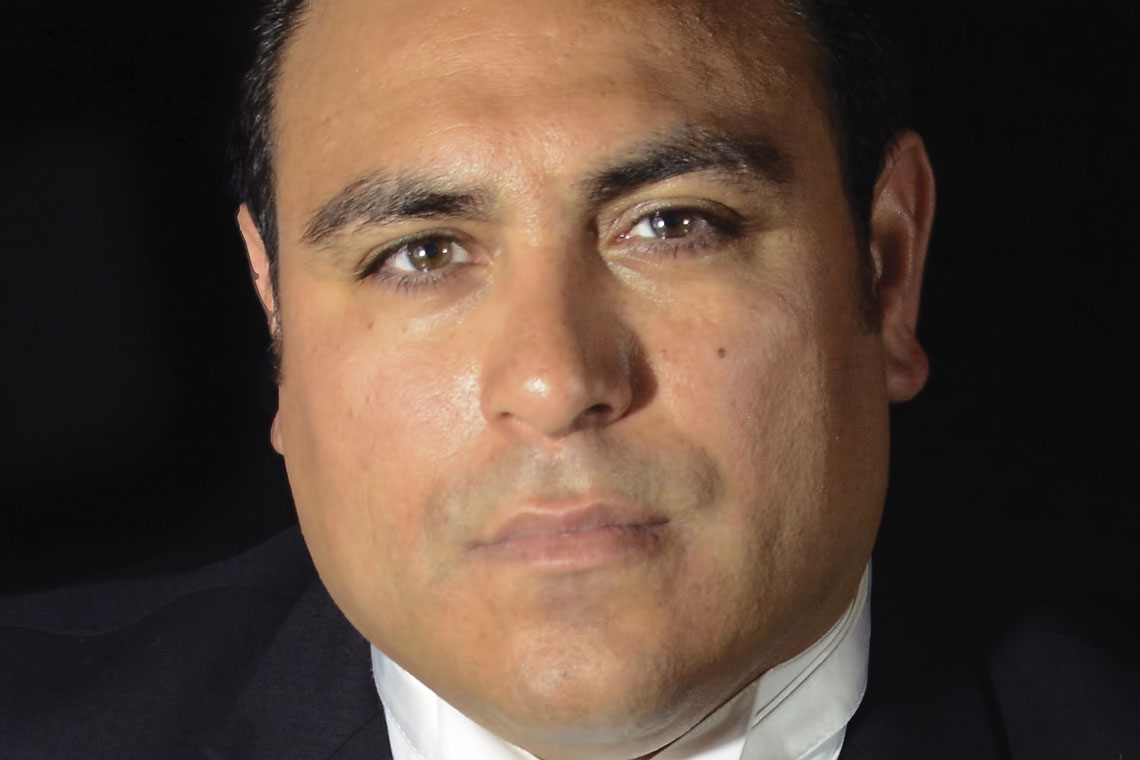 Jose Iñiguez has now concluded a statewide tour in Washington performing in front of audiences that traditional opera communities do not often visit—rural areas, the Latino community, and among our public educational institutions. Iñiguez is also one of the few performers in the country who is bringing together opera Italian arias with selections from the traditional Latin American style of Boleros. Boleros are traditionally performed in Latin America with a full mariachi band, but José has been collaborating with Latin American composers in transcribing mariachi music to piano, something that is rarely, if ever, done in the United States.