An Evening with Lyle Lovett and Robert Earl Keen 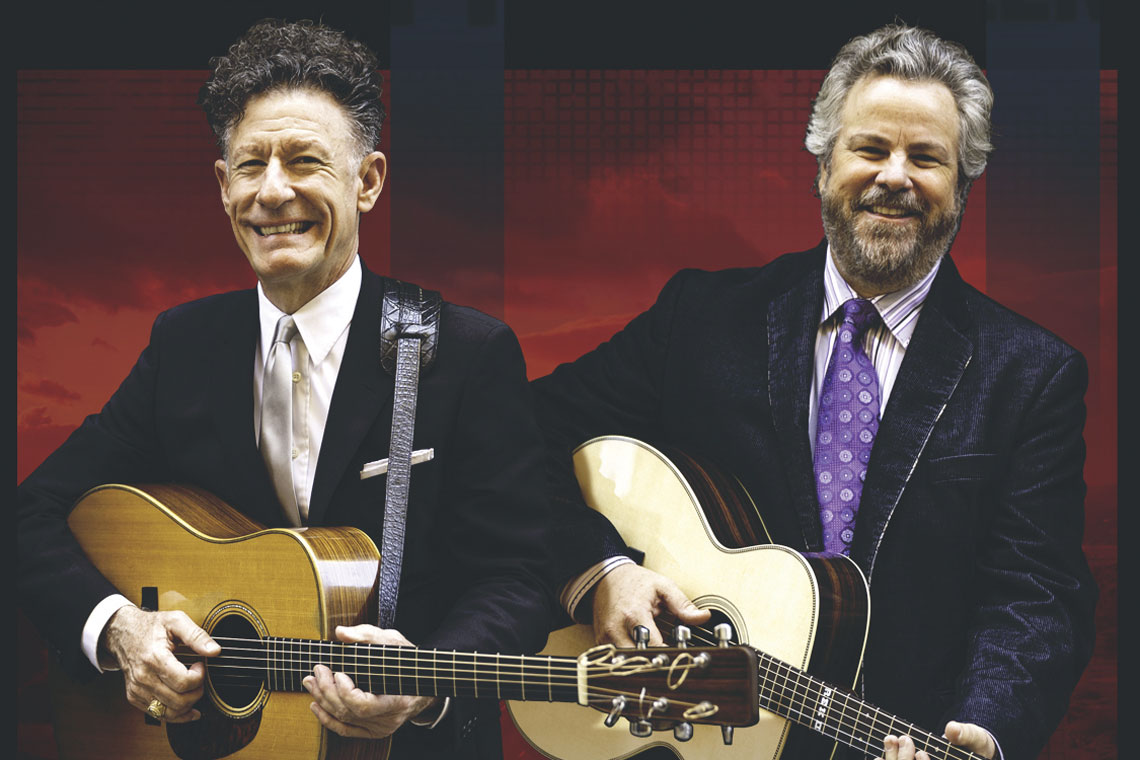 A singer, composer and actor, Lyle Lovett has broadened the definition of American music in a career that spans 14 albums. Coupled with his gift for storytelling, the Texas-based musician fuses elements of Americana, swing, jazz, folk, gospel and blues in a convention-defying manner that breaks down barriers.

Some people take up a life of playing music with the goal of someday reaching a destination of fame and fortune; but from the get-go, Robert Earl Keen just wanted to write and sing his own songs, and to keep writing and singing them for as long as possible. Now three-decades on from the release of his debut album — with well over a dozen other records to his name, thousands of shows under his belt and still no end in sight to the road ahead — Keen remains as committed to and inspired by his muse as ever.