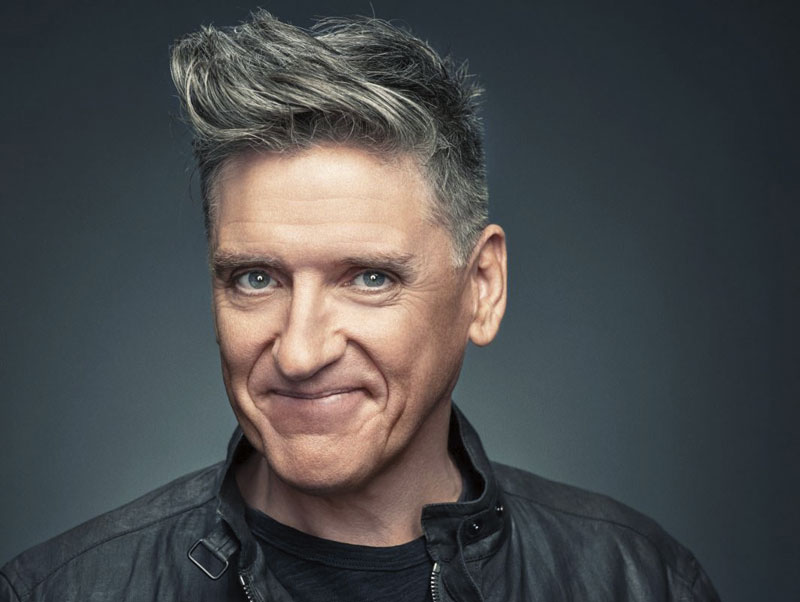 Craig Ferguson entered the world of late night comedy following a diverse and eclectic career that encompasses film, television and the stage. Ferguson can currently be seen on the nationally syndicated game show “Celebrity Name Game,” for which he was recently awarded the Daytime Emmy for Outstanding Game Show Host, for the second year in a row. The third season is set to premier on September 19th. Ferguson was previously the host of CBS’s “The Late Late Show with Craig Ferguson” for 10 years, which set all-time viewer records and earned him a Primetime Emmy nomination. In September 2015, Ferguson launched his fourth original stand-up comedy special on EPIX entitled, Craig Ferguson: Just Being Honest, which was nominated for a Grammy for best comedy album.