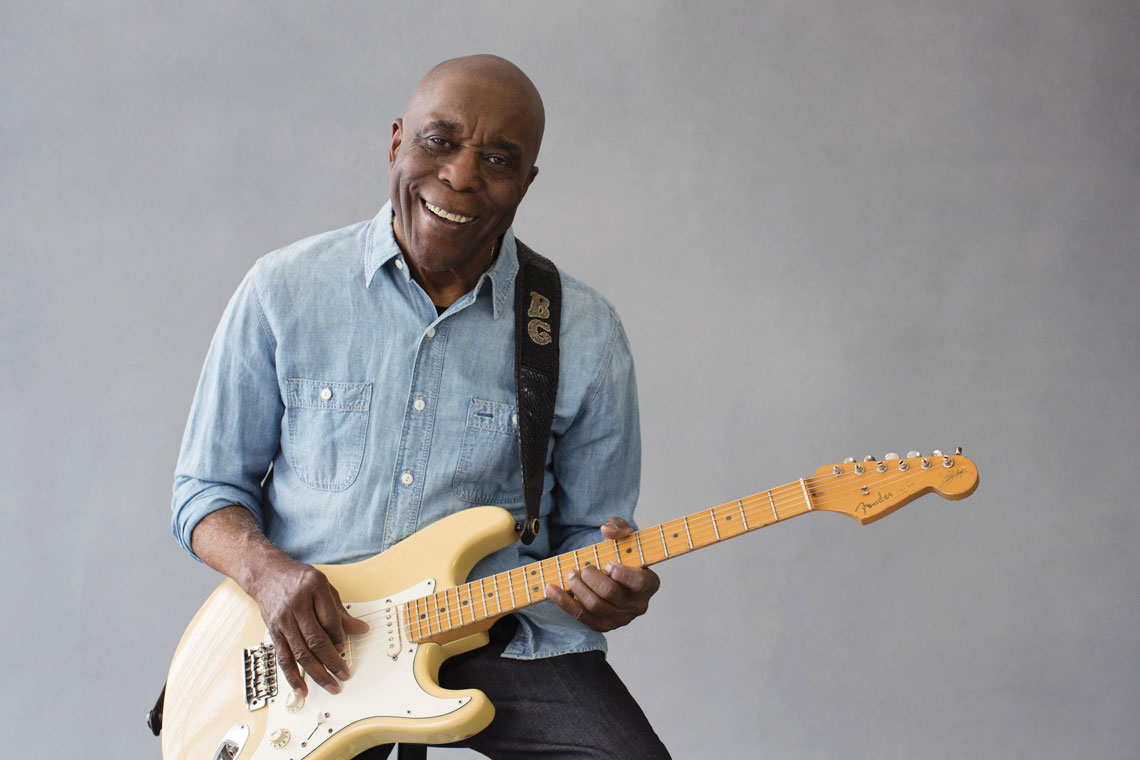 At age 79, Buddy Guy is a Rock and Roll Hall of Fame inductee, a major influence on rock titans like Jimi Hendrix, Eric Clapton, and Stevie Ray Vaughan, a pioneer of Chicago’s fabled West Side sound, and a living link to the city’s halcyon days of electric blues. Buddy Guy has received 6 GRAMMY Awards, a 2015 Lifetime Achievement GRAMMY Award, 34 Blues Music Awards (the most any artist has received), and the Presidential National Medal of Arts. Rolling Stone Magazine ranked him #23 in its “100 Greatest Guitarists of All Time.”