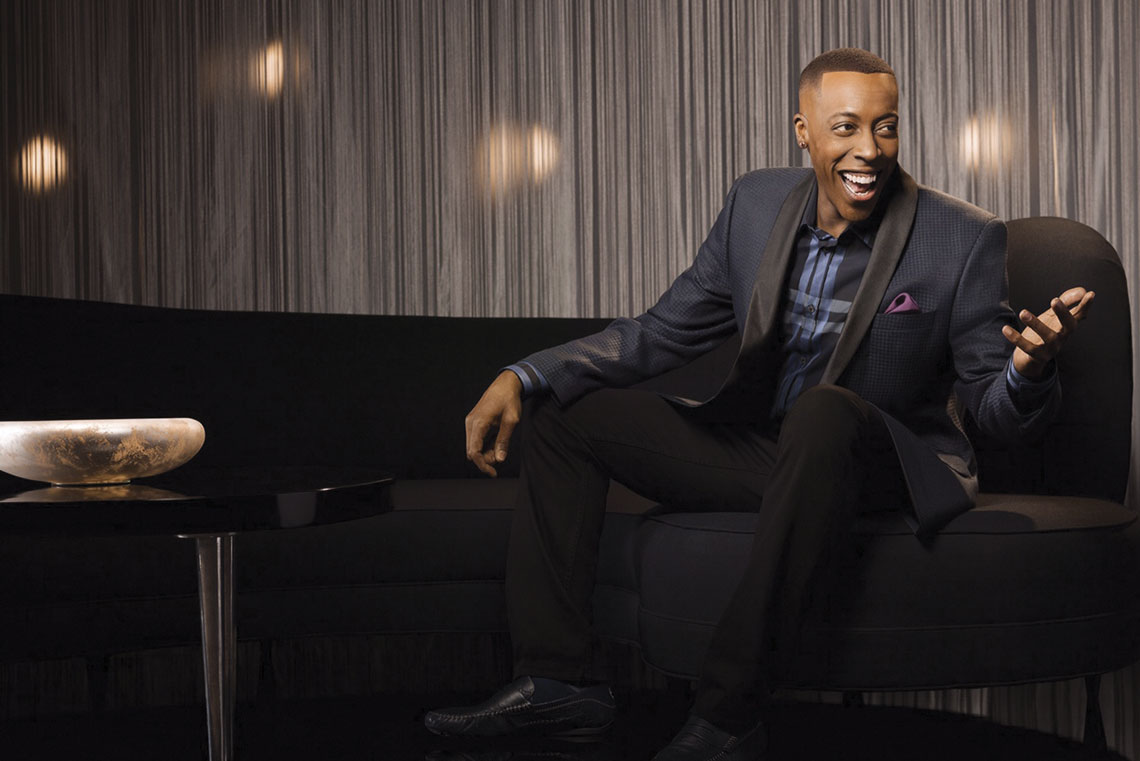 If you ask different people where they first saw Arsenio Hall, you’d probably get a number of different answers. But, it was the success of his Emmy Awardwinning late night talk show “The Arsenio Hall Show” that made Arsenio a household name. The versatile actor, comedian and producer first became involved in the arts at “The Cleveland Playhouse” and continued to hone his craft through his Kent State University years.