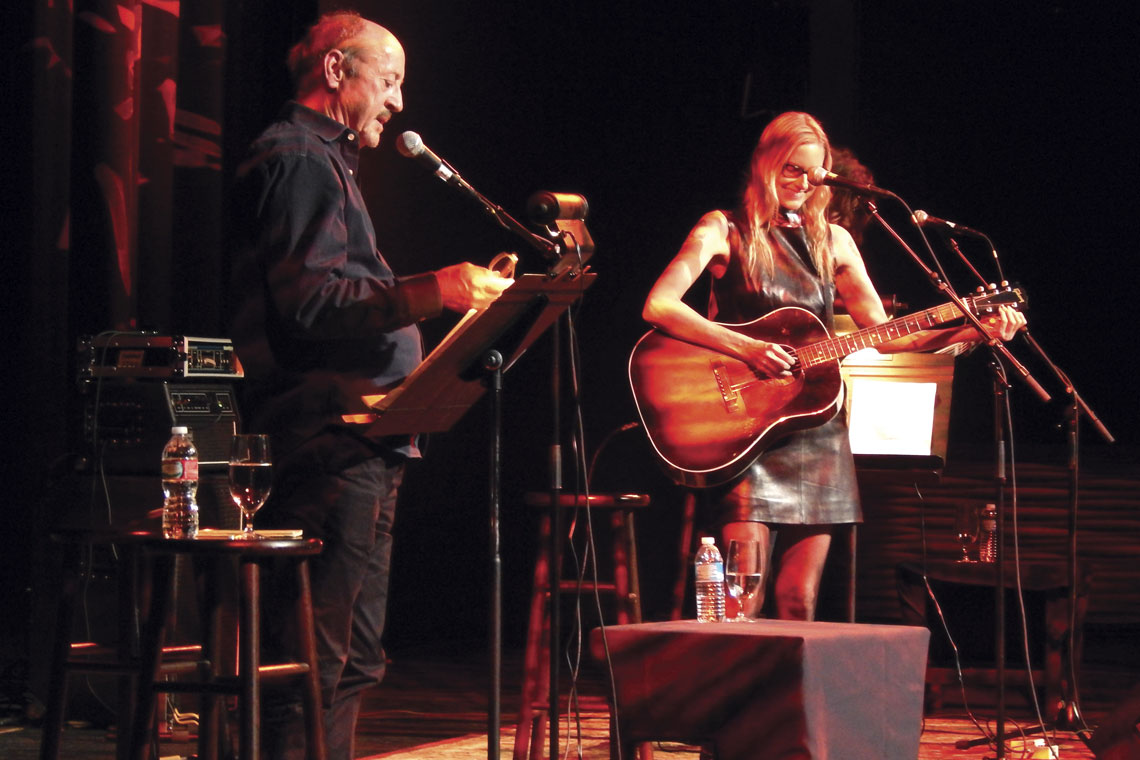 Billy Collins is an American phenomenon. No poet since Robert Frost has managed to combine high critical acclaim with such broad popular appeal.

On Smilers, Los Angeles singer-songwriter Aimee Mann’s seventh solo CD, Mann presents thirteen exquisitely-crafted new songs about the inner life of people living far from the bright lights of success or fame. Some of them are wanderers searching for meaning on the road, others look for it in a shot glass or by losing themselves in the blue trance of a tv set, and still others believe their deliverance will come through money.