The Mandala of Sherlock Holmes 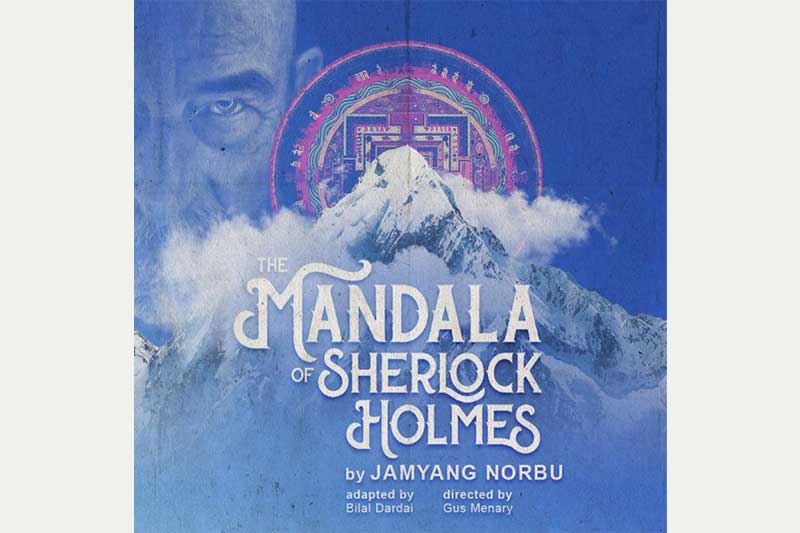 This play will be presented in 5 separate episodes. There will be a new episode released each week for 5 weeks. After an episode is released, it will be available until June 30 (along with all the other plays in this season), so that you may listen to the entire story at any one time.

In 1893, the British public was horrified to learn that Sherlock Holmes had perished in a deadly struggle with the arch-criminal, Professor Moriarty, at Reichenbach Falls. It wouldn’t be until 1903 that Sherlock returned to England to reveal that his death had been staged. This sweeping trek through the majestic vistas of India and Tibet give us a look at what may have been those missing years of the great detective’s life, with more than enough danger and mystery to keep any Baker Street Irregular happily on edge. 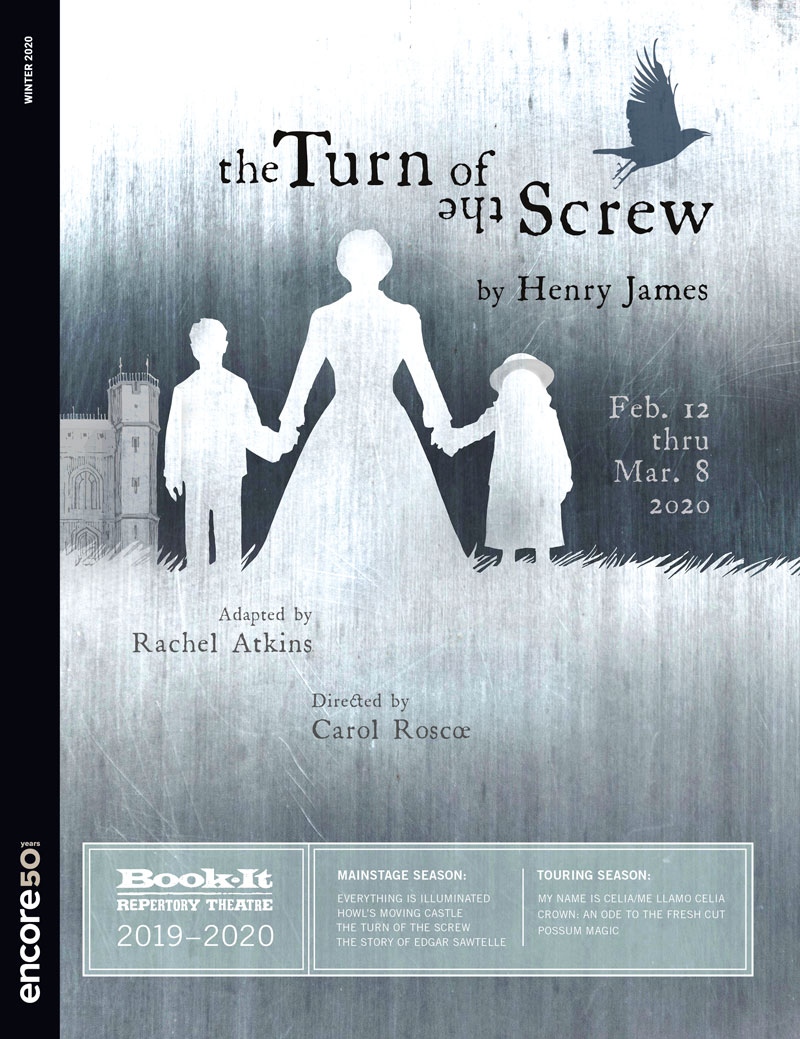 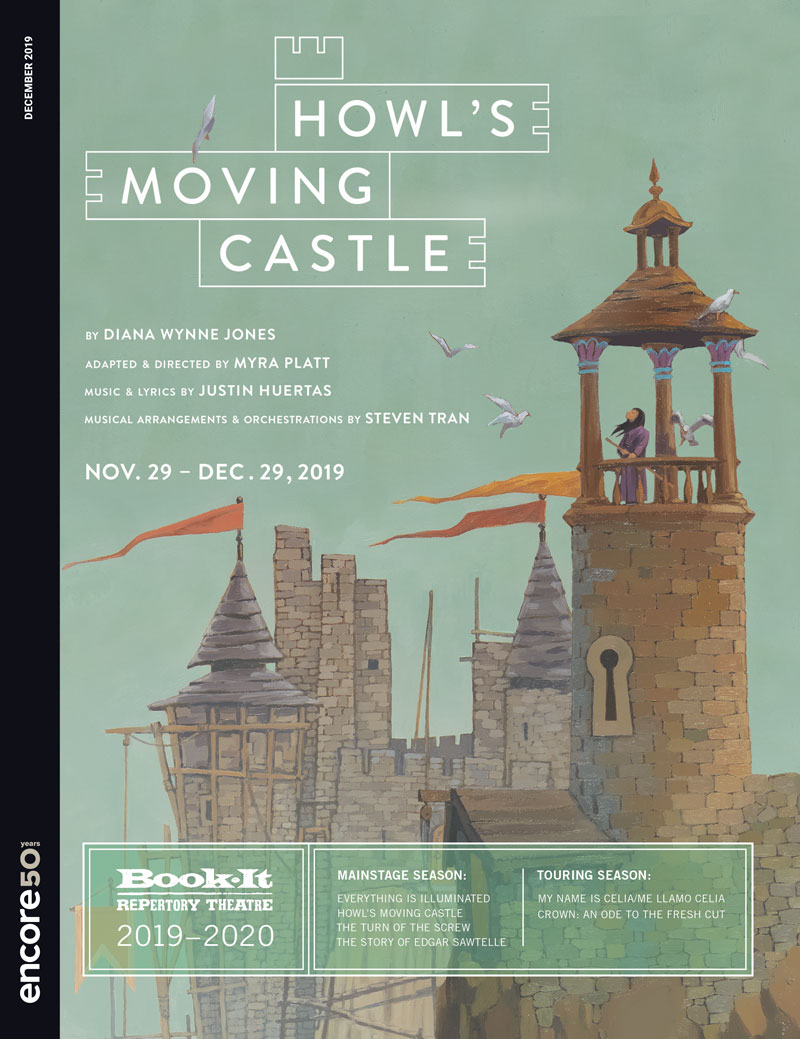 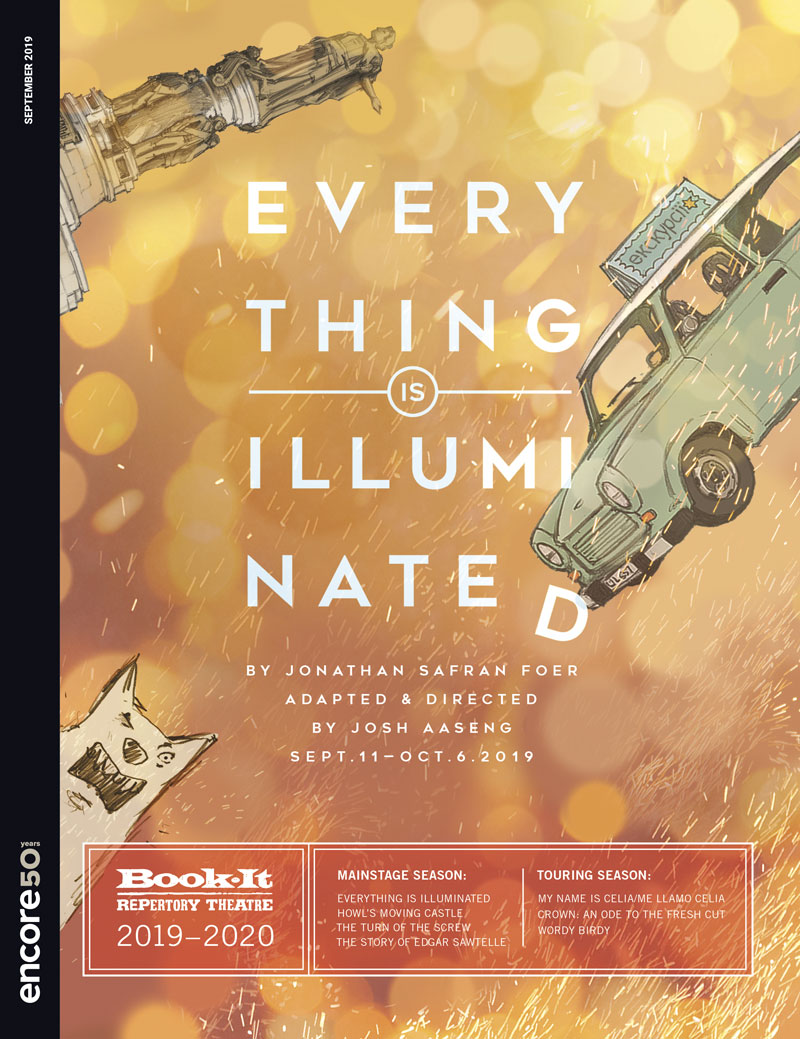 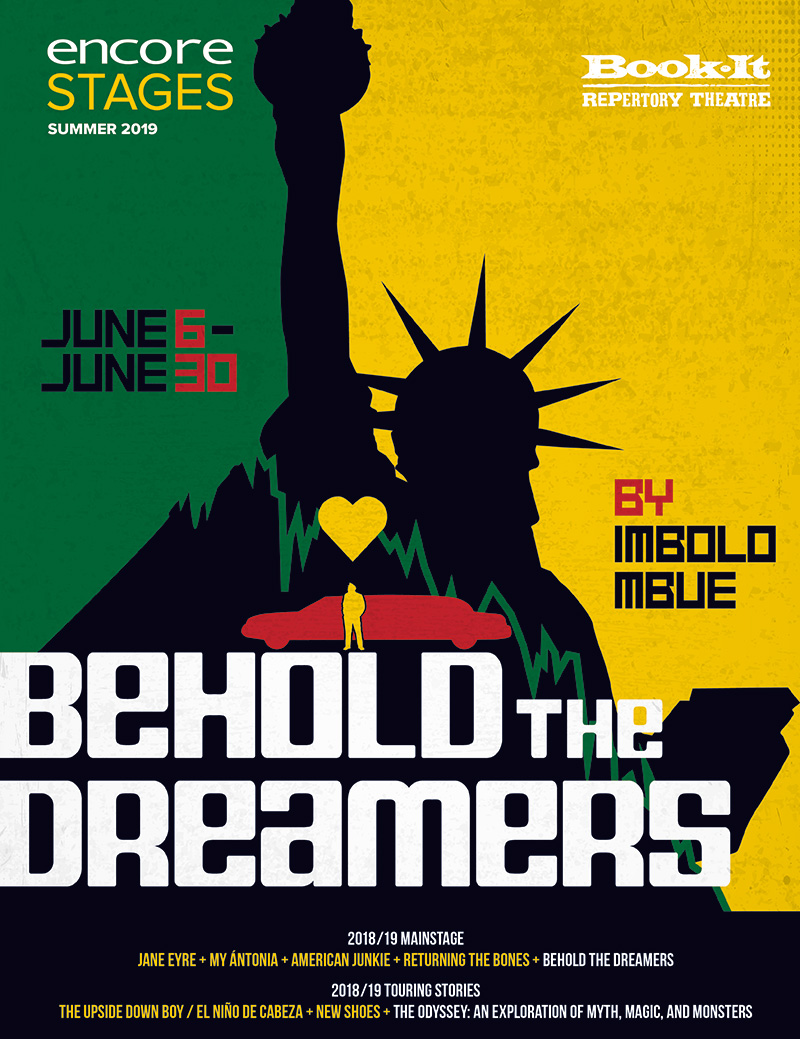 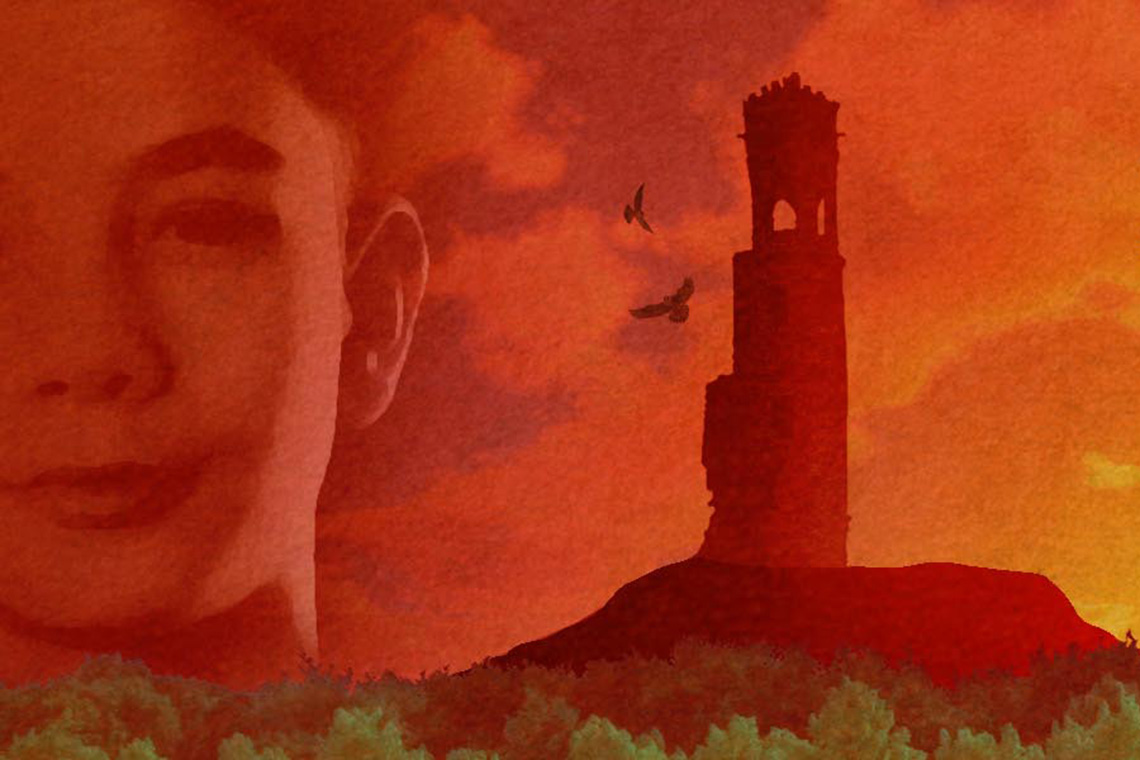 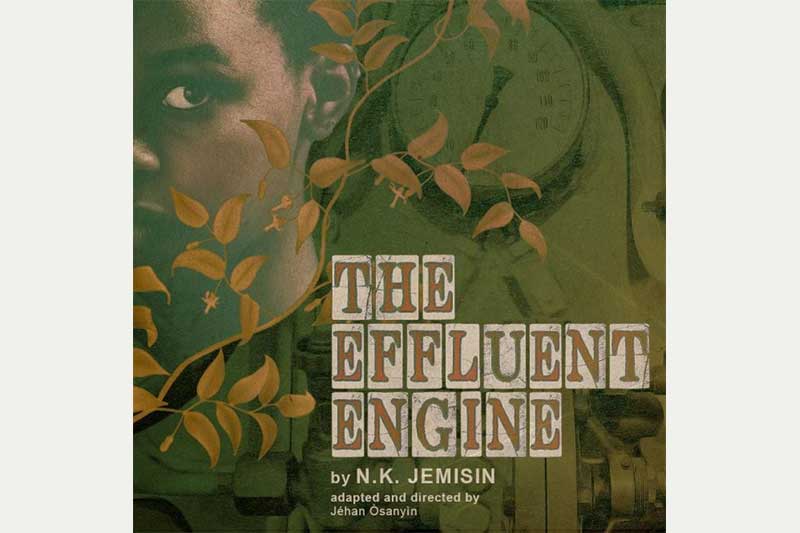