Ain’t too Proud: The Temptations

An electrifying new musical about the life and times of The Temptations, the greatest R&B group of all time (Billboard Magazine 2017). They were five young guys on the streets of Detroit when they were discovered by Berry Gordy, who signed them to his legendary new label. After 24 attempts, they finally had a hit and the rest is history—how they met, how they rose, the groundbreaking heights they hit, and how personal and political conflicts threatened to tear the group apart as the nation fell into civil unrest. Kennedy Prize-winning playwright Dominique Morisseau, Olivier Award-winning choreographer Sergio Trujillo, and two-time Tony Award-winning director Des McAnuff bring you this thrilling story of brotherhood, family, loyalty, and betrayal. Iconic hits like “My Girl,” “Just My Imagination,” and “Papa Was a Rolling Stone” and the signature dance moves that made the “Classic Five” Temptations part of our cultural history forever. 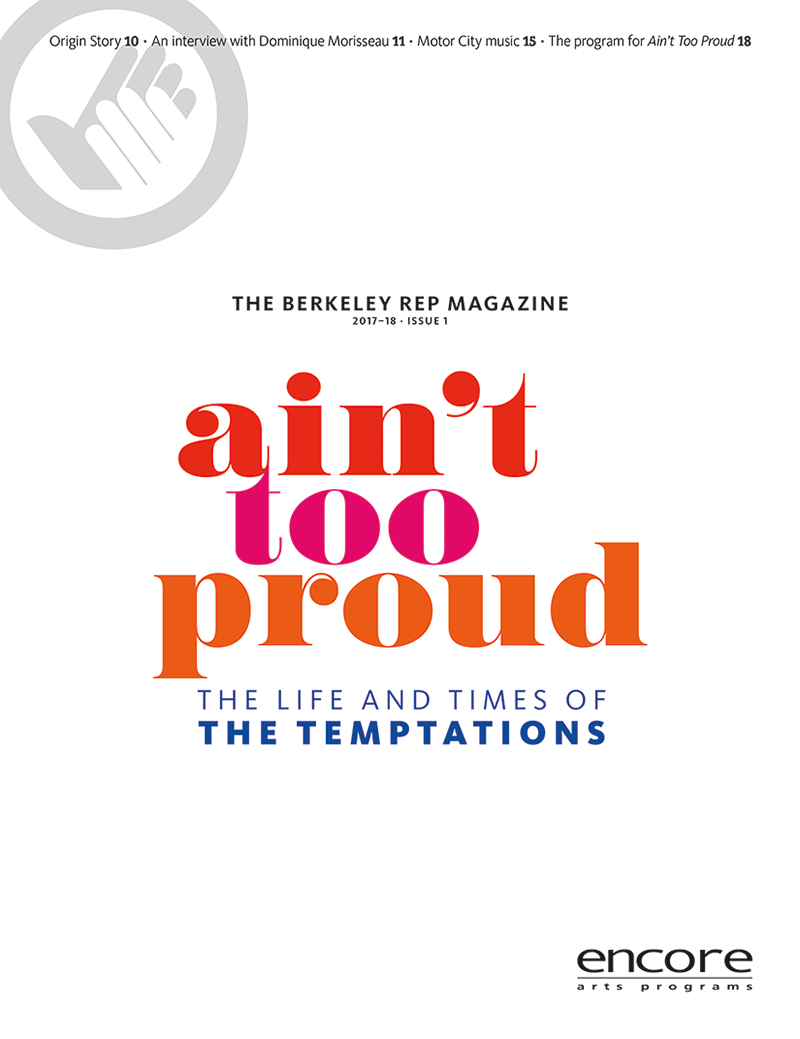 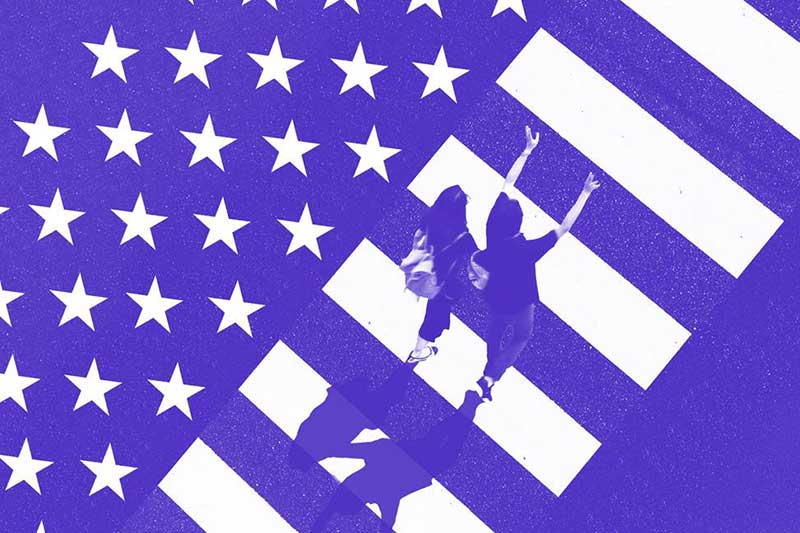 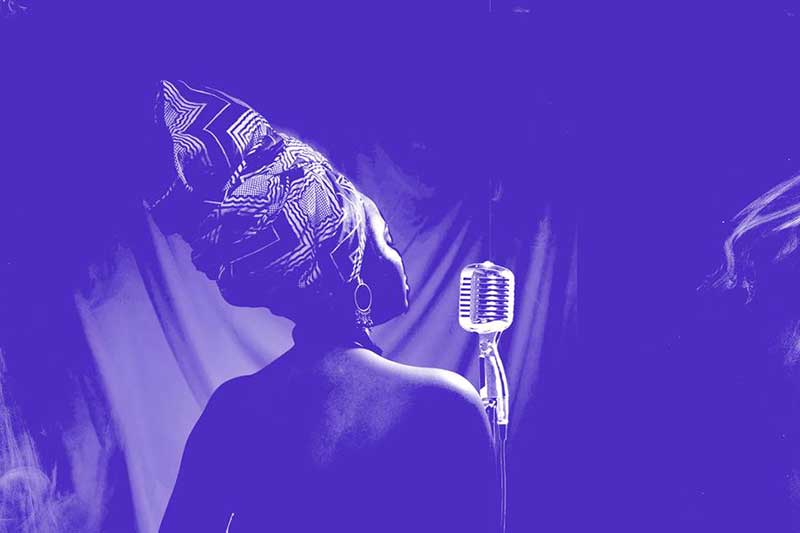 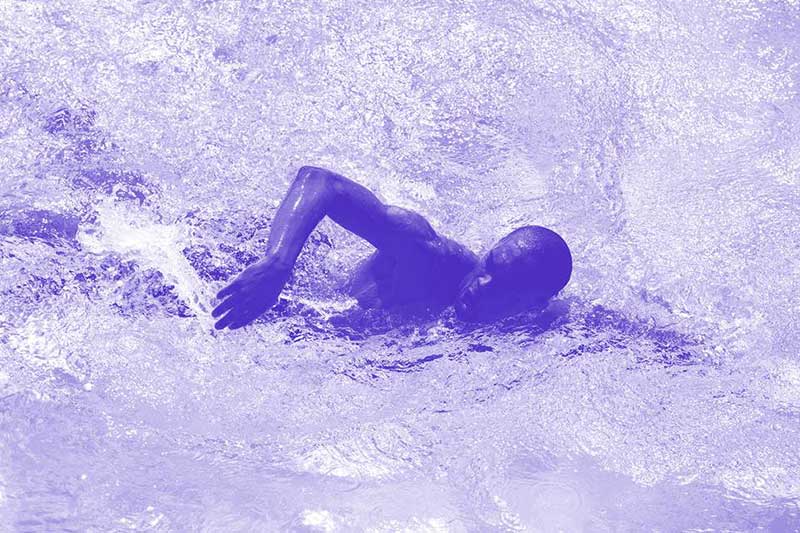