Fefu and Her Friends

March 24–May 1
The Strand Theater 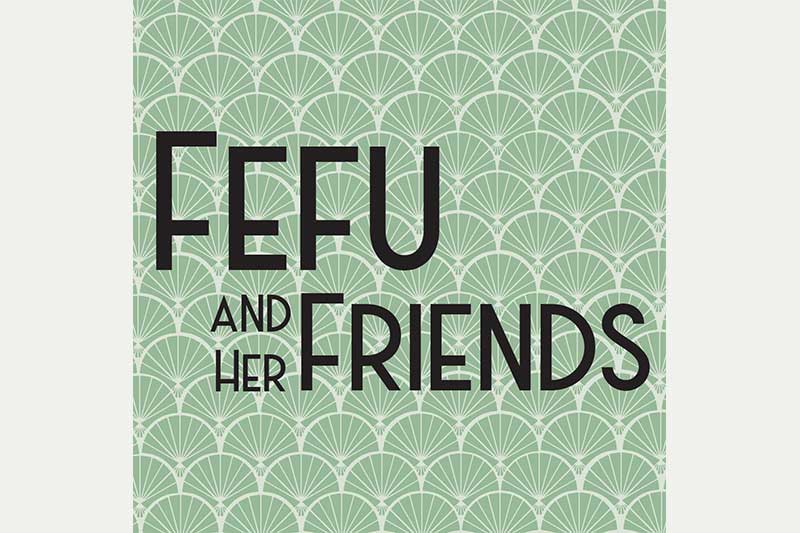 Hailed as game-changing, provocative, and genius, Fefu and Her Friends is one of the most influential—and invisible—plays of the 20th century. An innovation of immersive theater, Cuban-American playwright María Irene Fornés’s rapturous comedy-drama allows the audience to be a fly on many walls in this unconventional tale of eight women gathering at a New England country home in 1935.

Utilizing the multi-storied, multi-roomed Strand Theater as non-traditional theater space, audiences will be broken up into four groups that independently tour Fefu’s home. Stories and histories come into play as you happen across conversations as Fefu’s bohemian and raucous cohorts gossip, question, flirt, provoke, and ultimately reveal (or hide?) the universal understandings between women.

As muscular and searing in her deliberate use of language as Albee and Miller at their best; as acidic as Clare Boothe Luce’s iconic play The Women; and patron saint to blockbuster hits like Sleep No More—Fornés’s Fefu and Her Friends is A.C.T.’s fifth all-female cast in less than three years, and an invitation to a theatrical experience like none other. 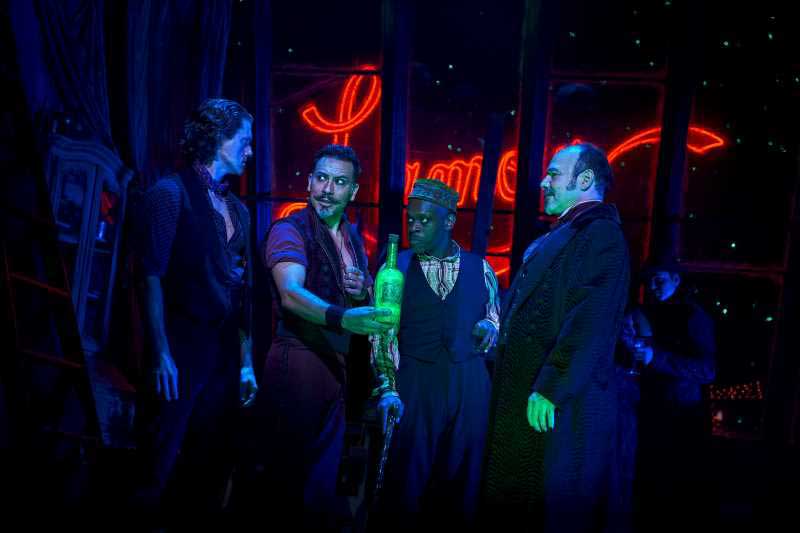 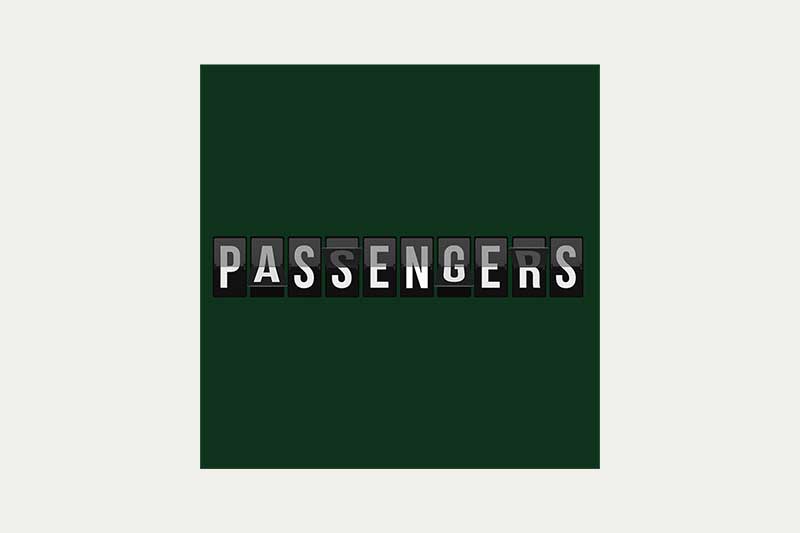 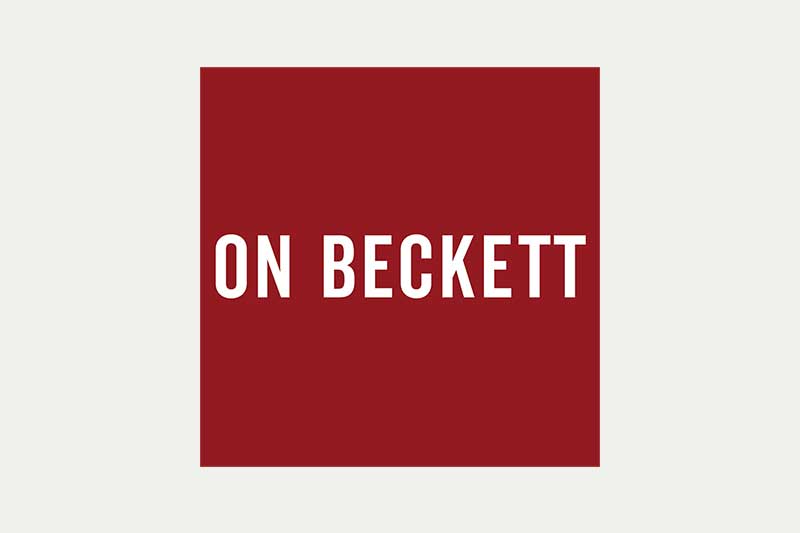