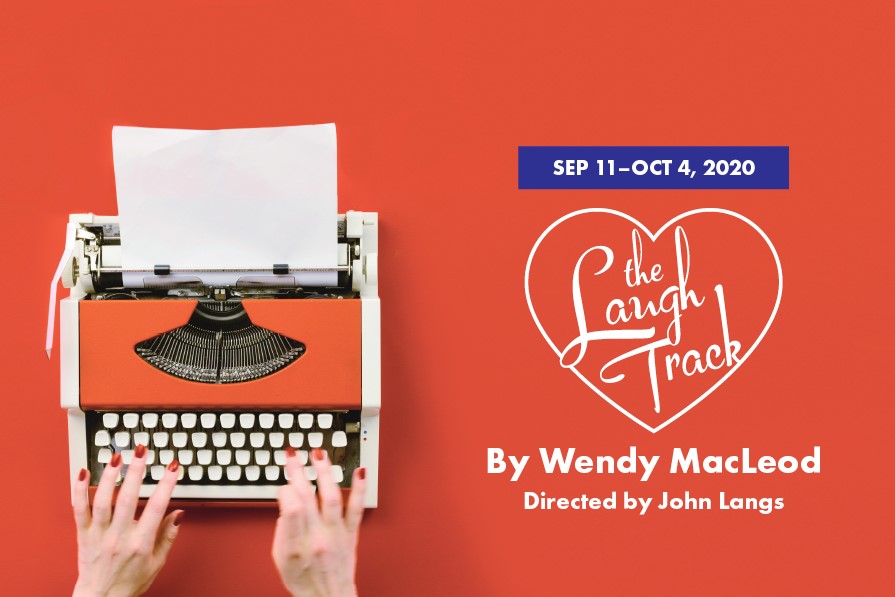 Go behind the scenes with the team that changed television forever. Madelyn Pugh Davis was Hollywood’s first female showrunner at time when there were no “girl writers.” For six seasons, she developed and penned I Love Lucy with Lucille Ball and Desi Arnez, making them America’s favorite couple. Wendy MacLeod’s The Laugh Track, commissioned by ACT and developed at the Hedgebrook Women Playwrights Festival, is all about female mentorship and the revolutionary idea that women can be funny. 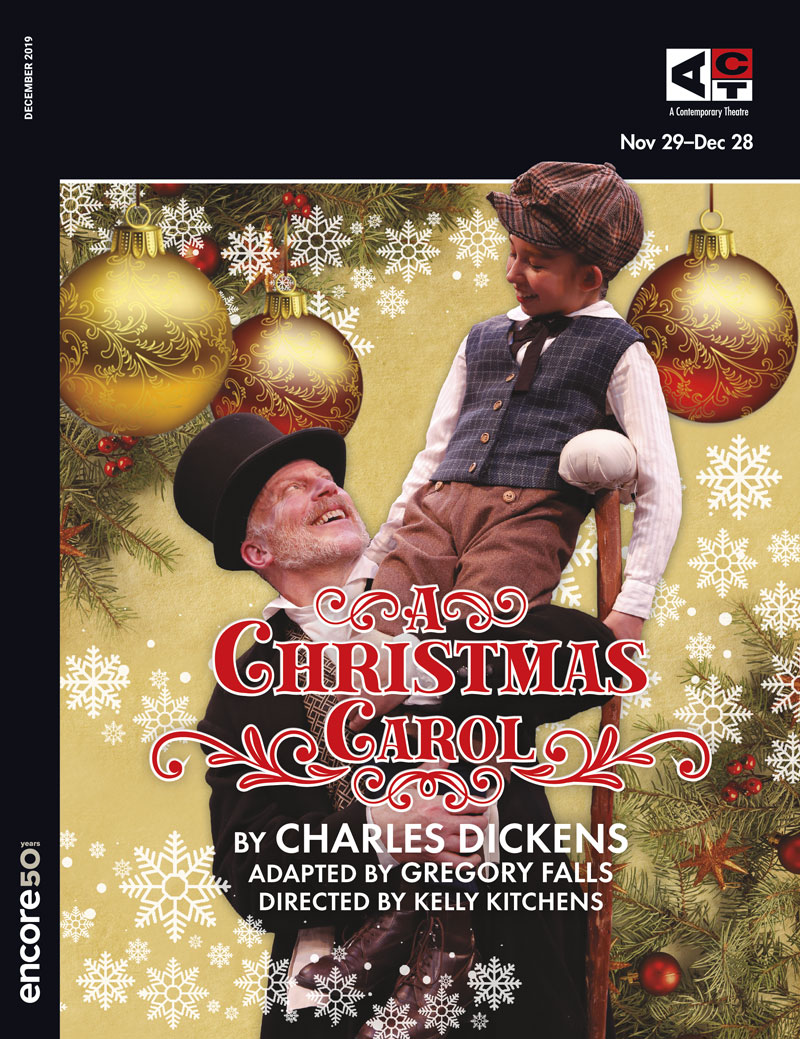 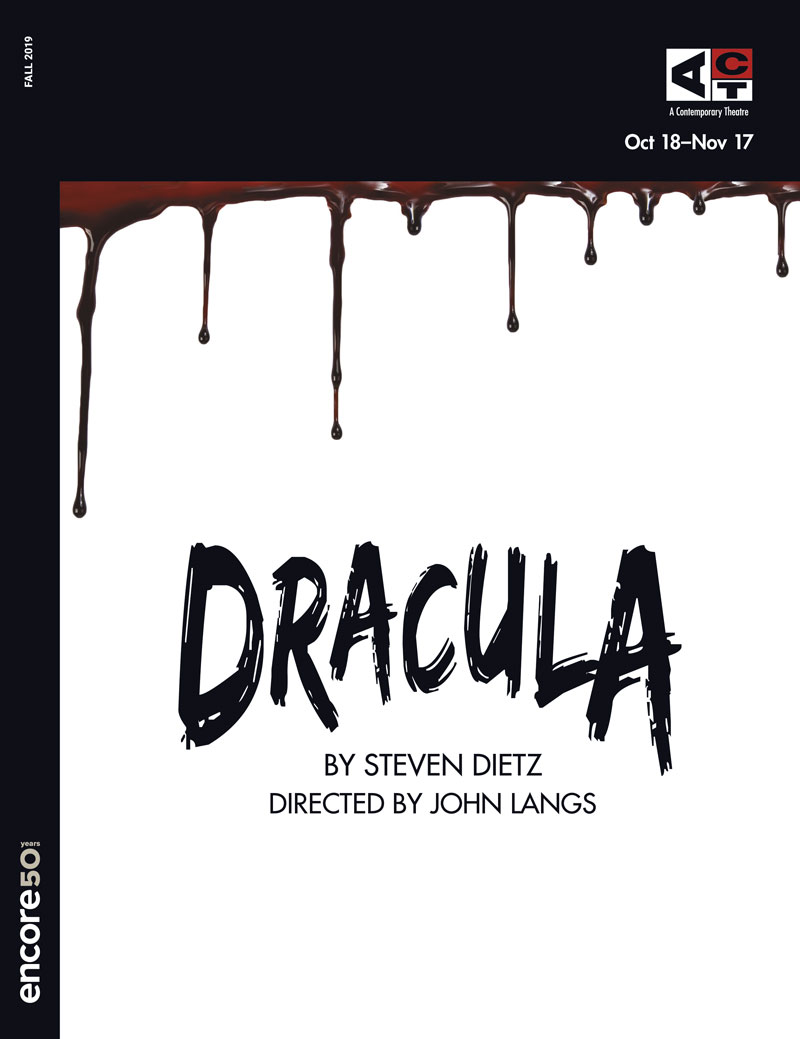 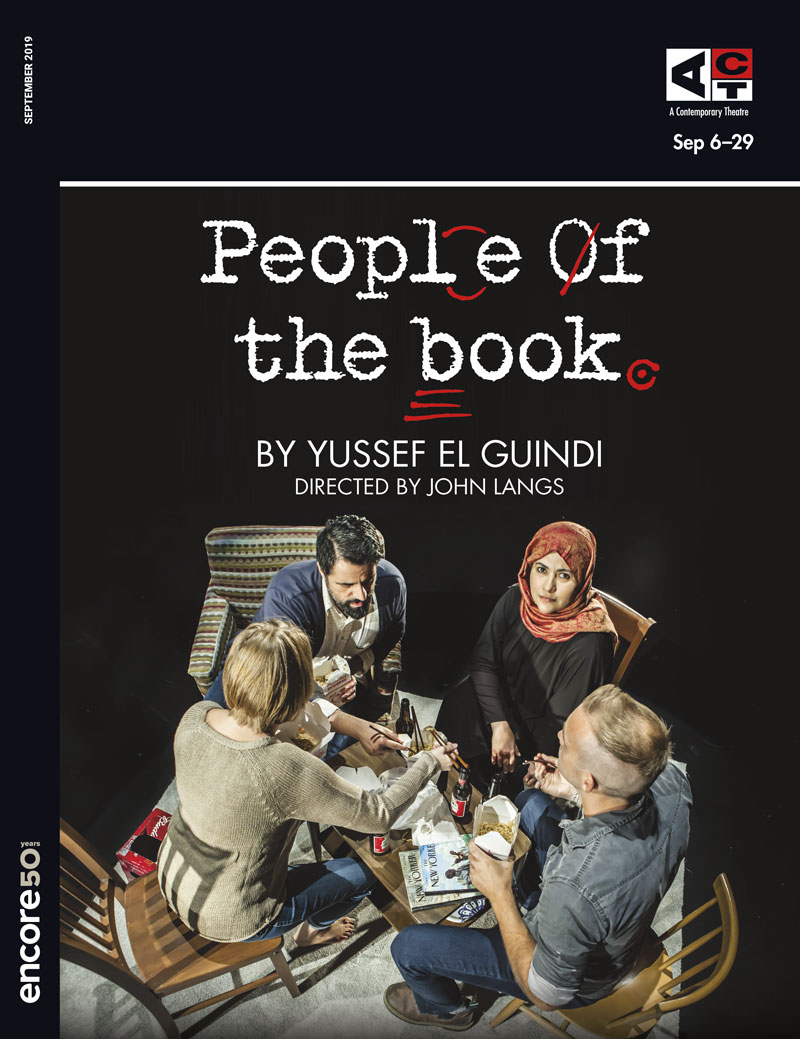 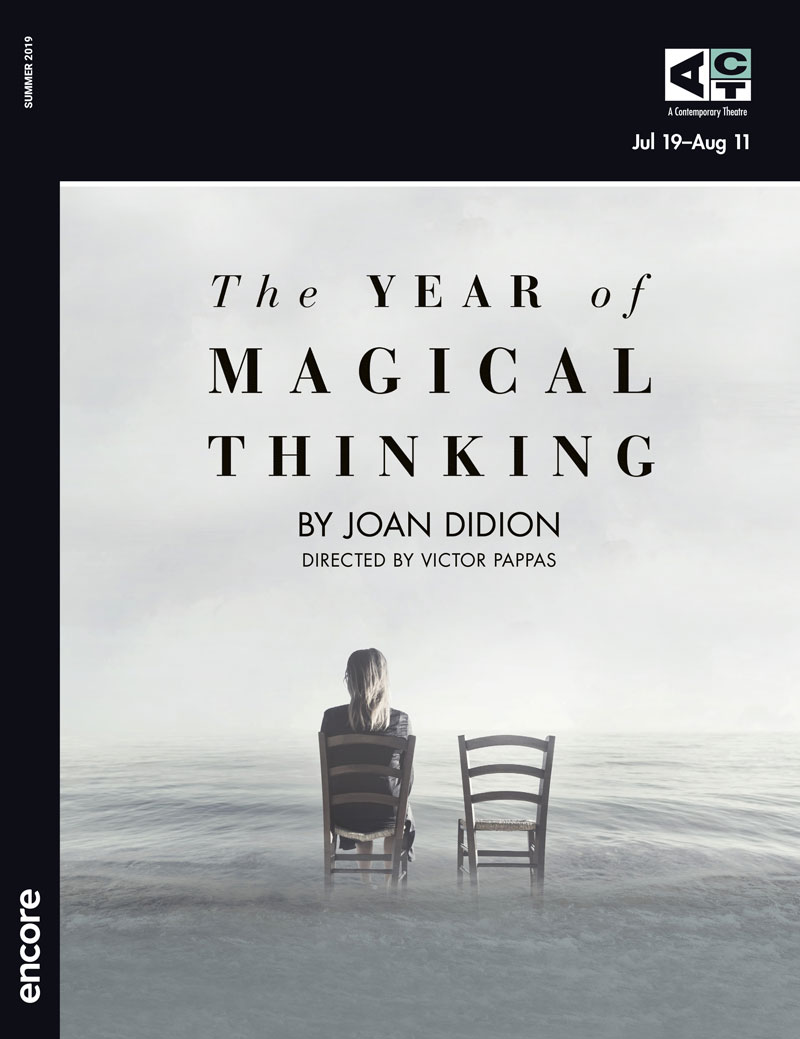 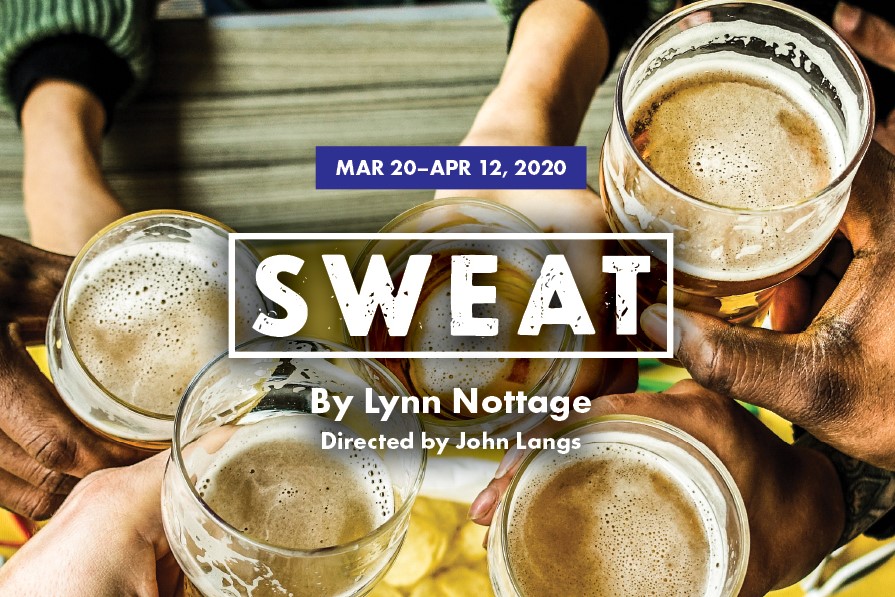 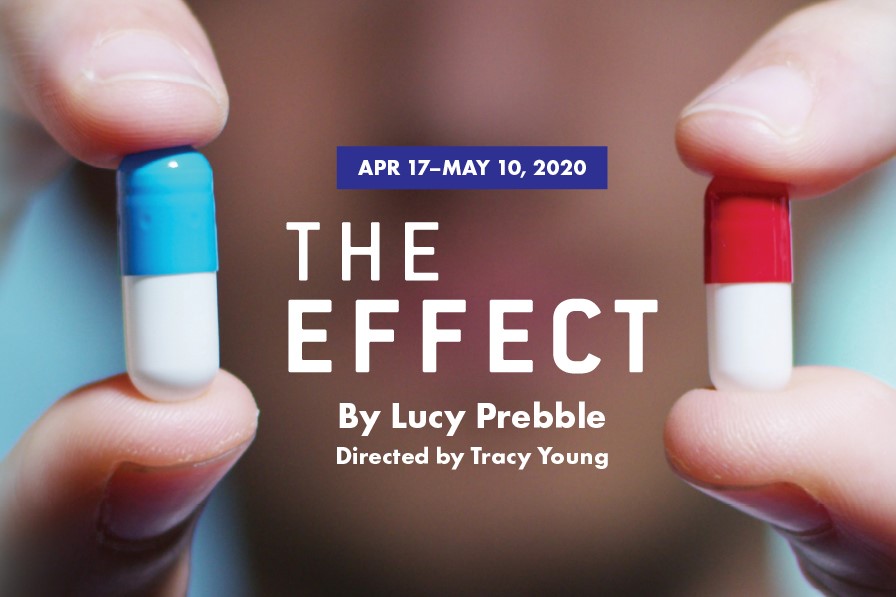 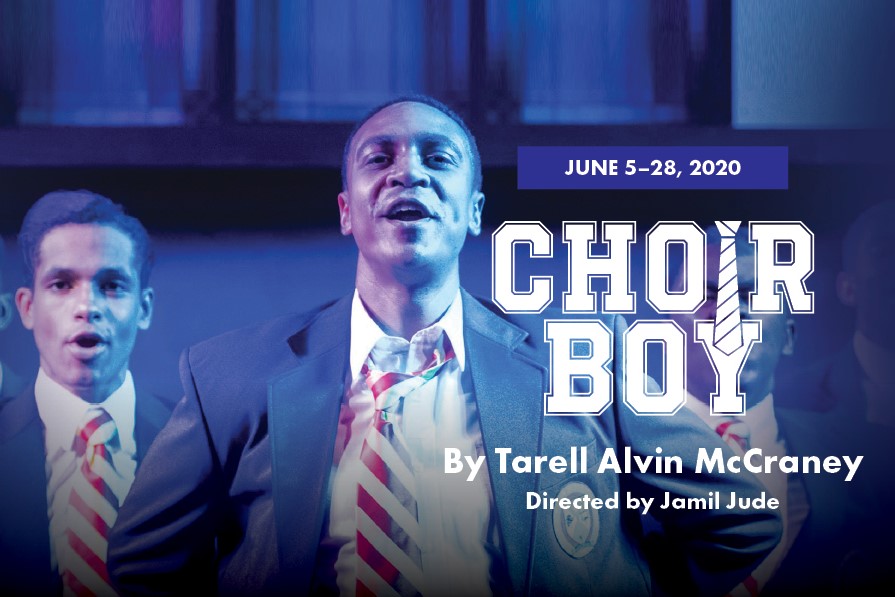 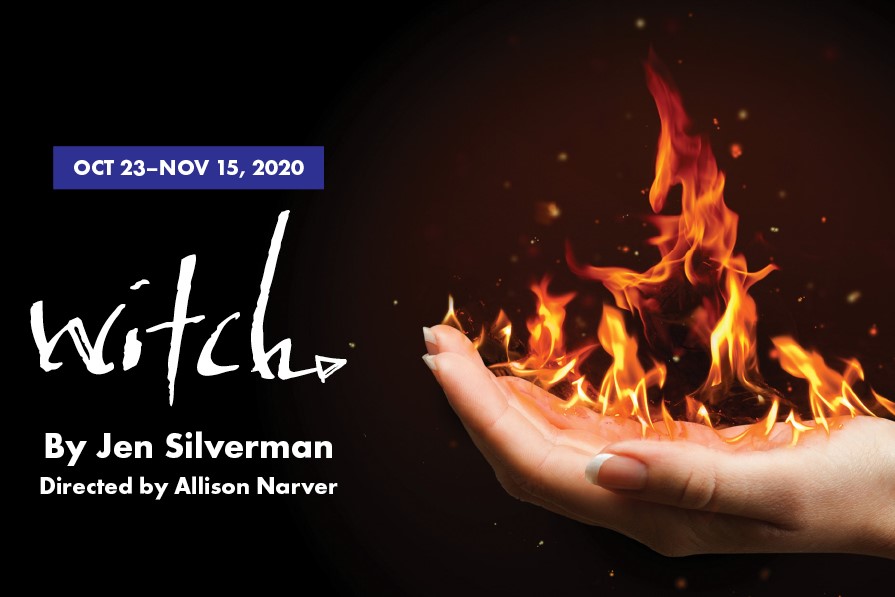