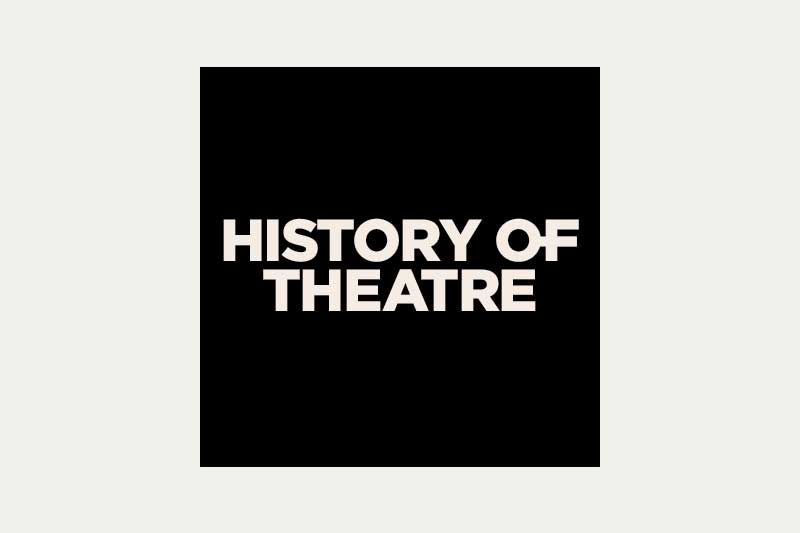 Last year, ACT began to work with Core Company member Reginald André Jackson, director Valerie Curtis-Newton and The Hansberry Project to bring the hidden history of African American theatre to life. What began as a collage of stories and readings blossomed into a full-blown theatrical experience spanning over 200 years of artistic perseverance. Follow the journey of creation… from the founding members of The African Company, who in the days of enslavement went toe to toe with the largest professional theatres in the United States, to the time when Seattle took center-stage when President Franklin D. Roosevelt’s New Deal brought the Emerald City a federally funded Black theatre in the form of the Negro Repertory Company, on through Seattle in the 1970s, 1980s and 1990s and beyond.

In May, ACT will present a rare invitation into the process of the creation of this ambitious work. This is an opportunity to see the story-telling concepts come to life, and to hear from those who lived it, as well as from the creative team that is guiding this adventure to its fruition. 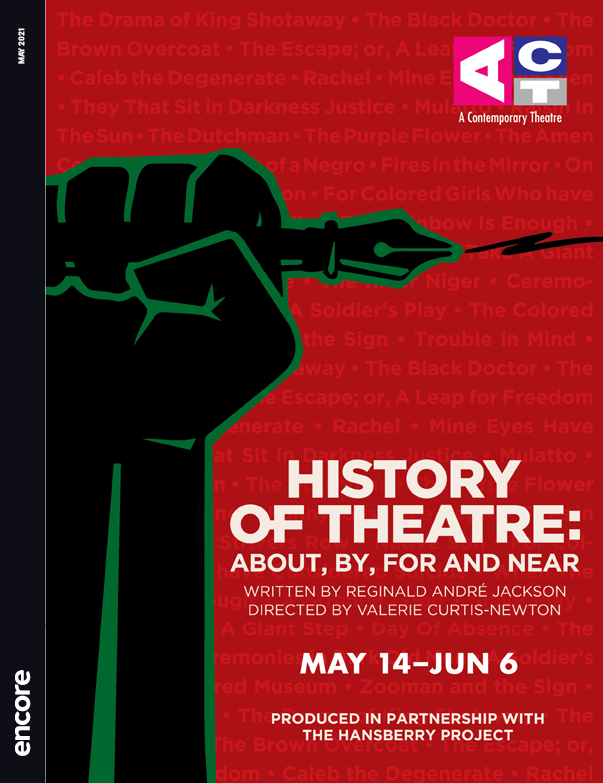 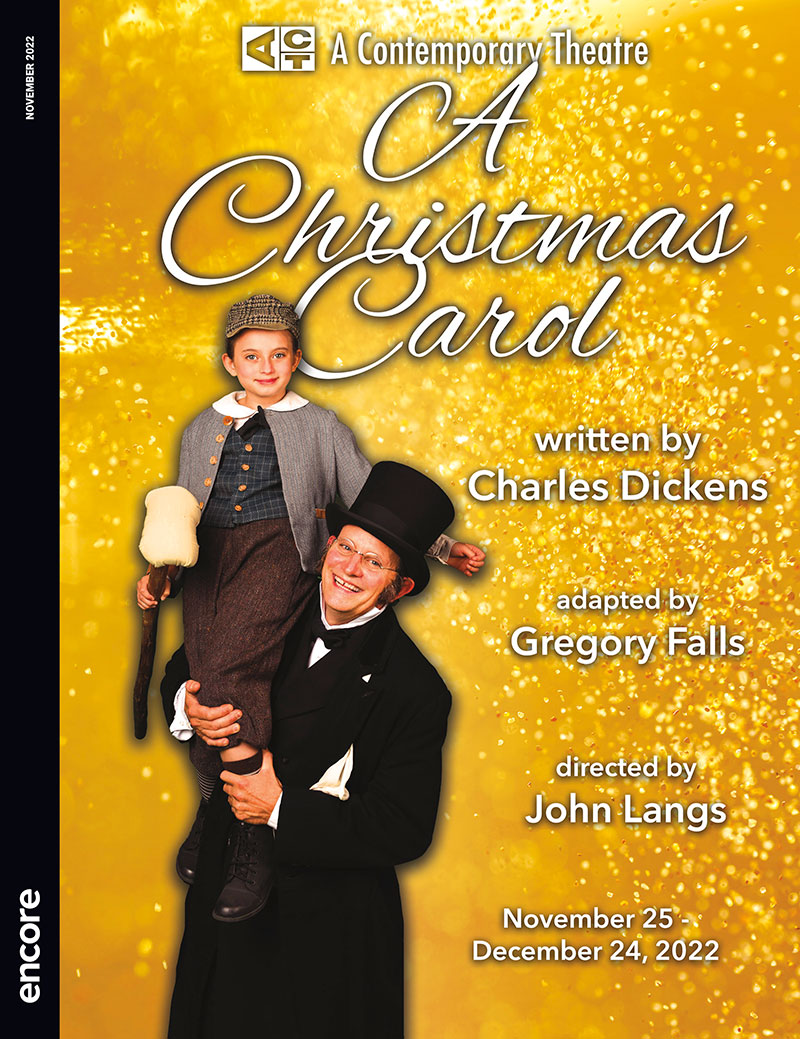 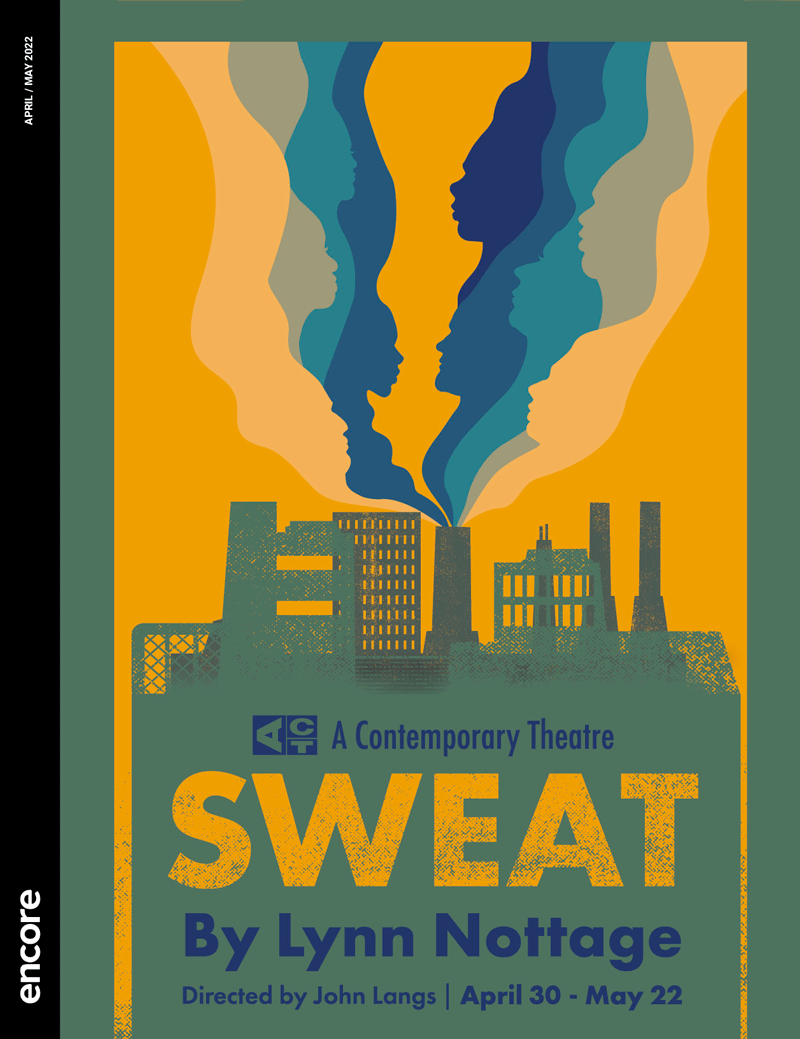 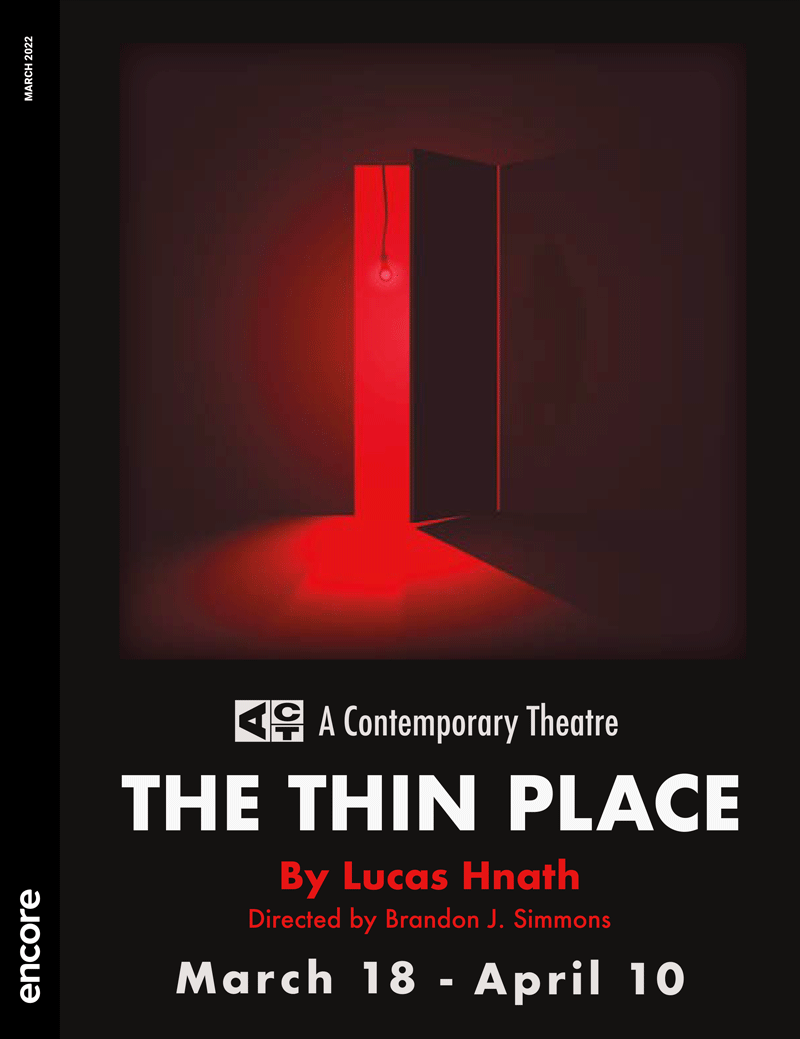 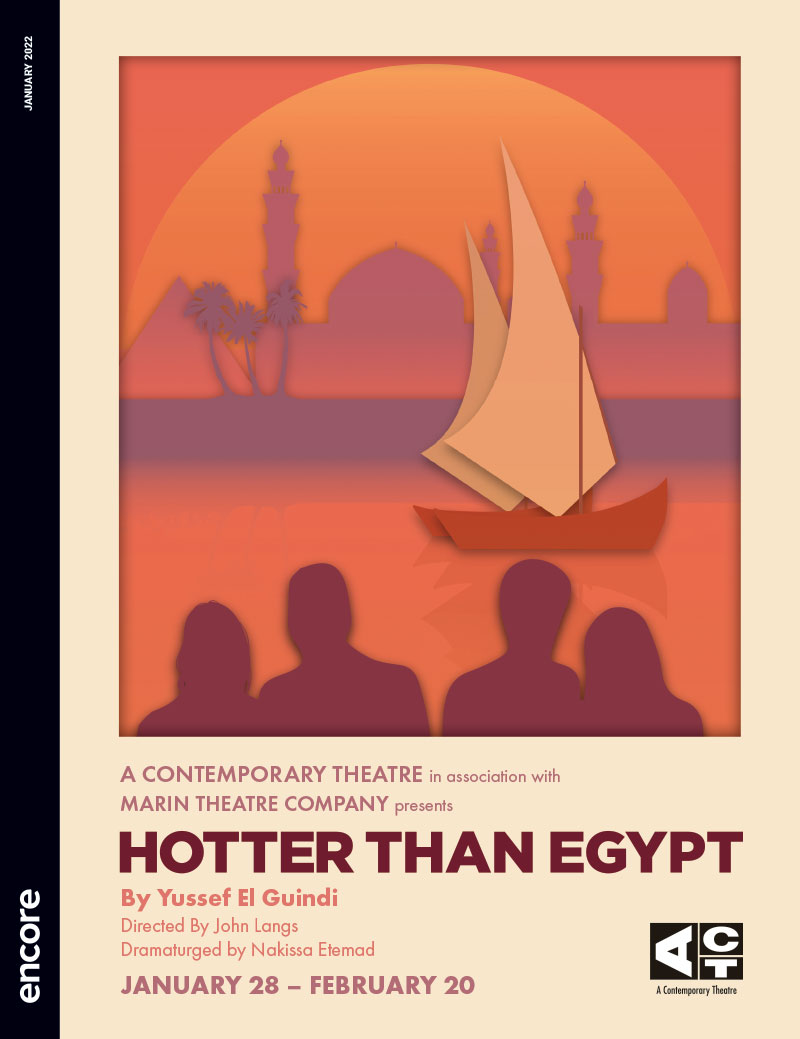 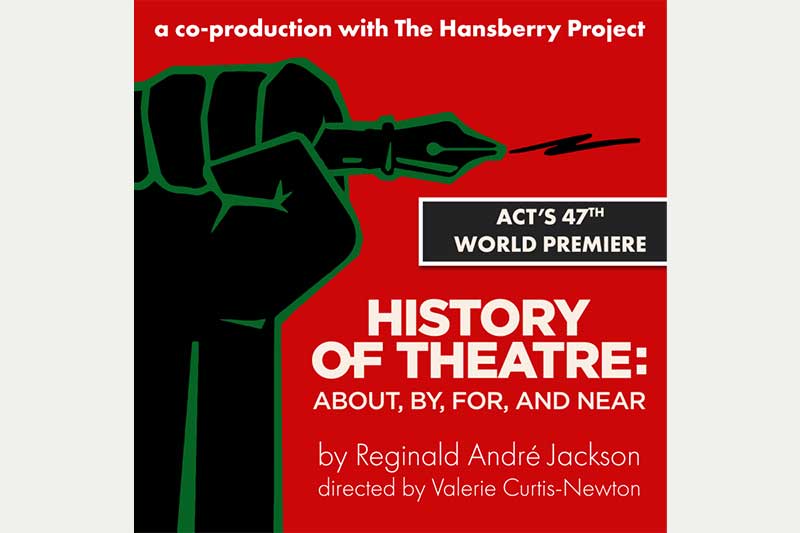 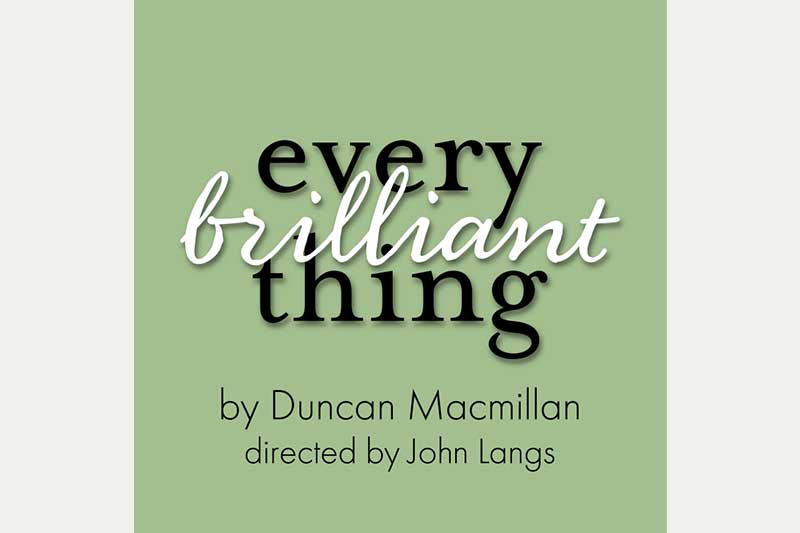 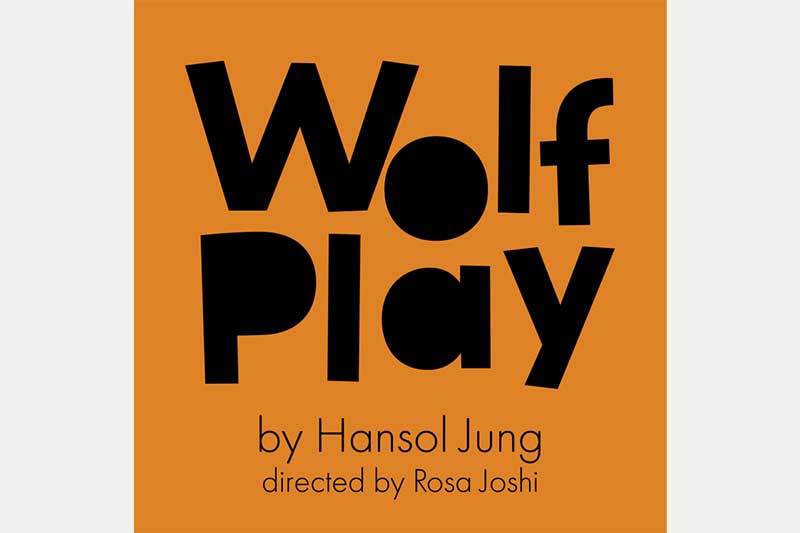