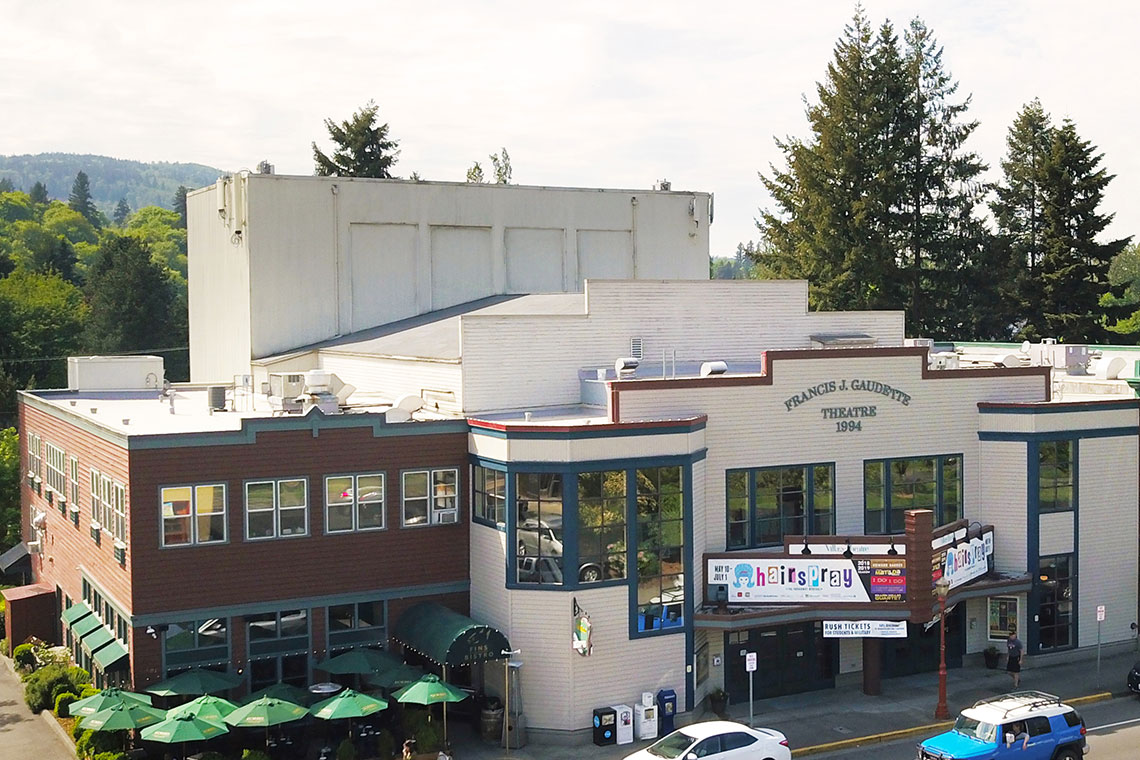 Tiny Clips for Tiny Tots: Let’s Go to the Symphony

Nancy Wilson of Heart with the Seattle Symphony